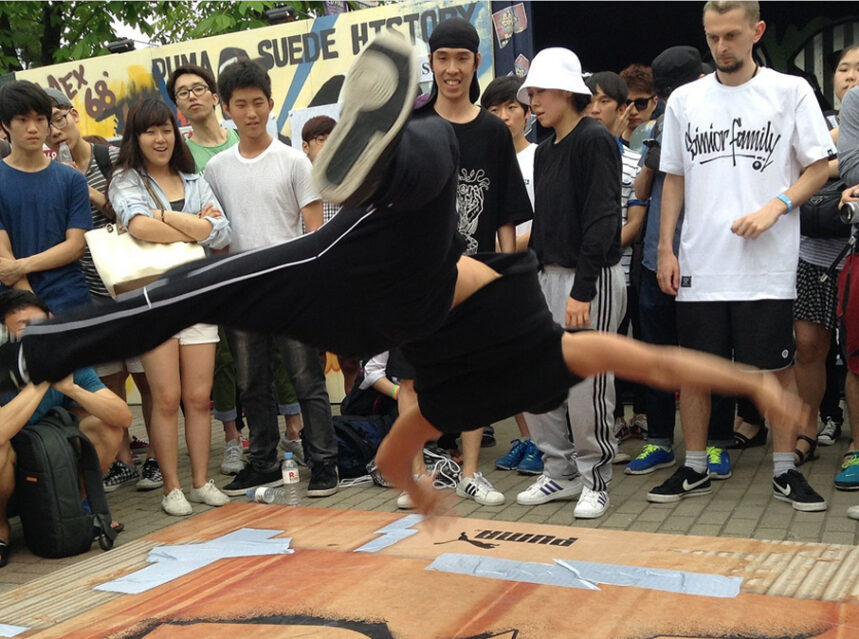 Breakdancing at the Olympics – GENEVA Oct. 7, 2020 – Breakdancing is going to be an official Olympic sport at the 2024 Olympics in Paris. The announcement to officially add ‘Breaking’ to the Paris games is part of the International Olympic Committee to attract a younger audience.

Today’s announcement springboards off the upcoming debuts of the three other edgy sports – skateboarding, surfing and sport climbing – slated to debut at the 2021 summer Olympics in Tokyo.

‘Breaking’ was a successful trial sport at the 2018 Youth Olympics in Buenos Aires before passing further stages of approval in 2019 from separate decisions by the IOC board and full membership.

In accordance with the recommendations of the Olympic Programme Commission, one of the main features of Paris 2024’s Olympic programme is gender equality.

“With this programme, we are making the Olympic Games Paris 2024 fit for the post-corona world,” said IOC President Thomas Bach. “We are further reducing the cost and complexity of hosting the Games. While we will achieve gender equality already at the upcoming Olympic Games Tokyo 2020, we will see for the first time in Olympic history the participation of the exact same number of female athletes as male athletes. There is also a strong focus on youth.”

The Breaking competitions will take place right in downtown Paris, at Place de le Concorde, alongside sport climbing and 3-on-3 basketball. While surfing is not surprisingly slated to take place on the River Seine or even on the French Riviera. Instead surfers in 2024 will travel close to 16,000 kms to the French Polynesia. Teahupo’o, which translates to ‘wall of skulls’ is located in Tahiti, and is said to be home to some of the world’s most dangerous waves.