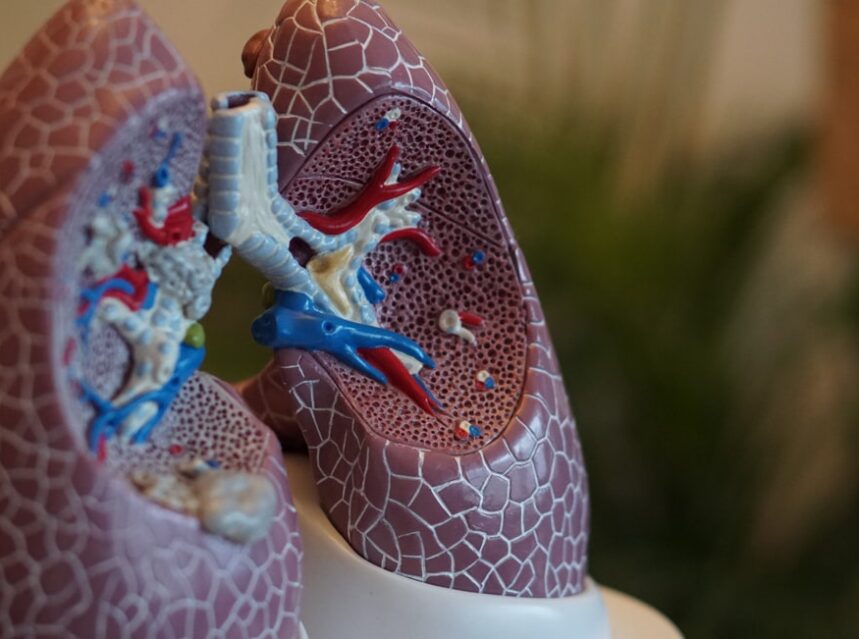 Being able to detect the early symptoms and signs of lung cancer can be a lifesaver in many cases. Detection before it grows and becomes too severe means you can receive treatment that could save your life.

So, what are the early warning signs and symptoms you should be on the lookout for?

A vast majority of lung cancer types will not cause any symptoms until it has advanced, mostly due to the lungs having very few nerve endings.

However, when lung cancer does show signs in its earlier stages, these symptoms can vary between each person. Nonetheless, they can look like…

Some other, less common, signs can also include…

Note that most of the time these symptoms can be caused by something aside from lung cancer, which makes it even more important that you see a doctor. While it is more likely to be something else, being able to catch lung cancer early would give you more options for treatment.

As we said, most of the time, lung cancer will not show any signs or symptoms until it has advanced. So, let us take a look at some of the advanced lung cancer symptoms.

Once lung cancer advances, it is mainly characterized by the spreading of said cancer into distant areas inside the body. This means it could affect your bones, brain, or liver. As new parts of your body get affected by cancer, new symptoms will start to develop.

Here are some f the symptoms you could expect:

NSCLC can grow slowly over a period of time before any signs or symptoms may be seen. Non-small cell lung Cancer can have symptoms as you can see here:

Other areas of your body may become affected by the development or spreading of non-small cell lung cancer tumorus.

This type of cancer may spread to your brain which could cause seizures and headaches, there may also be lumps in your lymph nodes

Tumors can also cause nerve damage, the symptoms of horner syndrome which is associated with nerve damage can sometimes affect only a single side of your face.

There is also small cell lung cancer, and most of the signs that are associated with this are not often noticed until the cancer has progressed further. The symptoms associated with it usually develop over time and get worse as the cancer spreads to other organs in the body.

However, you can pinpoint this type of lung cancer by noting the following early symptoms:

Once small cell lung cancer has advanced further you may find other symptoms follow such as the following:

All of these signs and symptoms can differ from person to person.