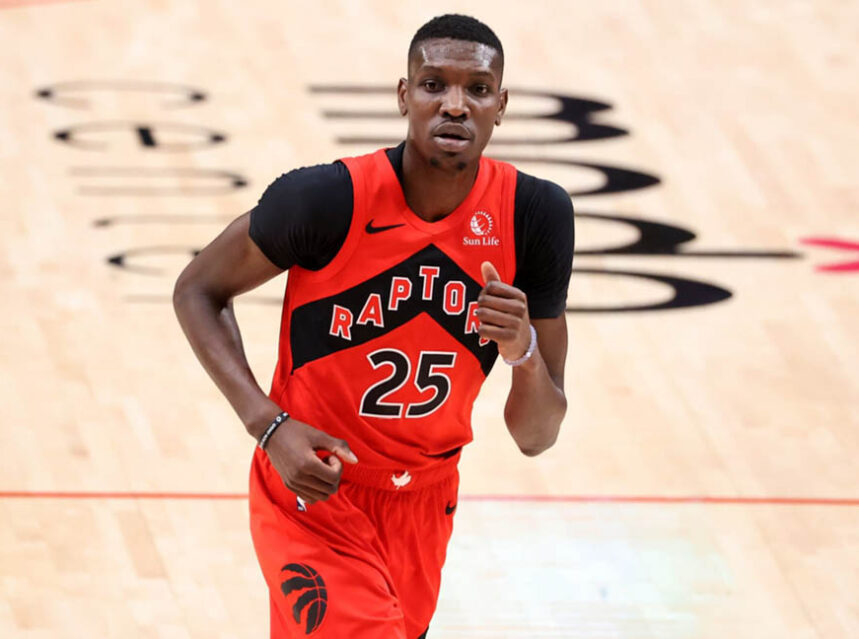 It has been a challenging season in the NBA for the Toronto Raptors this year, and that has been evident by the fact that they will be missing from the playoffs for the first time in seven years. The Raptors closed the season with another defeat, this time against the Indiana Pacers.

It could be argued that it was a fitting end for a disastrous season for Toronto, in which they have lost 45 of the games that they have played.

Off the court, issues will need to be addressed over the coming months, while the question of whether we have seen the last of Kyle Lowry as a Raptor is also something that will be going around the heads of fans. However, what exactly has gone so wrong on the court for the Raptors this season?

It would be hard to place all the blame for the past season solely on Nick Nurse and his team. The COVID pandemic has hit the Raptors harder than any other team, and that has been significant.

Toronto haven’t been able to play in Canada throughout the season, and have had to make Tampa Bay their home for the season. Many would argue that this could have been one of the most significant factors this term, as they haven’t played a single home game in the NBA.

COVID also wreaked havoc with players at a pivotal stage of the campaign, as the Raptors were down to the bare bones at one stage, with Pascal Siakam, Fred VanVleet and OG Anunoby all missing. Even coach Nurse himself wasn’t immune from the impact, as the reigns were handed over to his assistant for a number of games during this period.

Many fans already feared about the season ahead before a shot was taken in the NBA. The Raptors did some positive things off the court, most notably tying VanVleet down to a new deal. However, Toronto also lost an awful lot of quality and failed to replace the stars that they had lost. Losing Marc Gasol was the first departure, but the loss of Serge Ibaka was the most concerning.

Ibaka was recording some of the highest numbers of his NBA career last term, as he scored an average of 15.4 points and shot 39% from beyond the arc. Toronto’s decision to allow him to leave without so much of a fight was baffling, and they have paid a heavy price. Aron Baynes and Alex Len were brought in as replacements, but they aren’t even in the same ballpark when it comes to the quality of player that was lost.

Everyone will remember the impact that Kawhi Leonard had on the team during his season in Toronto, and the Raptors have still failed to find a number one player that they can lean on when their backs are against the wall. And the mountain might be getting even harder to climb as they are now facing the possible departure of their longtime leader, Kyle Lowry.

Toronto had made failed moves for Giannis and James Harden, which is at least an indicator that the higher-ups are aware of what is required to get the Raptors back to the championship game.

Siakam has proven to be a quality number two, but it looks as though the experiment to see whether he can fill the Leonard void is now over.

The quality on court is there, as Anunoby is an excellent defender and VanVleet is an impressive point guard. And Canadian big man Chris Boucher has more than lived up to expectations after signing a two-year deal with the Raps at the beginning of the season. However, the Raptors need a new superstar to lead this team, and that is expected to be very high on their agenda during the off-season this year. The trade rumours are already swirling.

Here we have the reasons why Raptors failed this season. Make sure to take a look at the NBA rumours to see what the team is preparing to come back stronger next year: https://edge.twinspires.com/nba/trade-rumors/