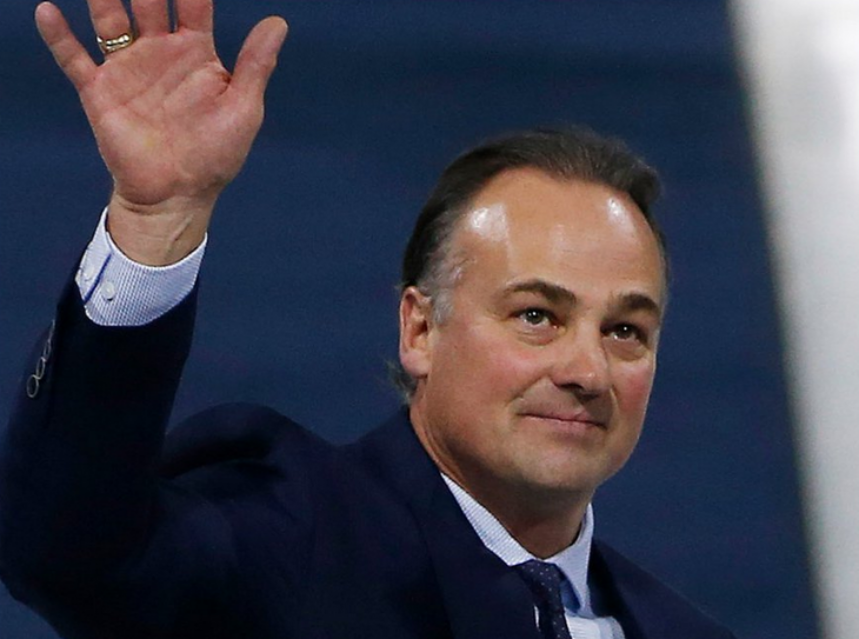 “After an incredibly brave and difficult battle with cancer, our dad has passed away. My family is so proud of him and the way he fought. #HawerchukStrong,” said Eric Hawerchuk.

The Barrie Colts released an official statement saying, “It is with heavy hearts that we report the passing of our head coach and friend, Dale Hawerchuk. On behalf of the entire Barrie Colts organization and our fans, our condolences and thoughts are with the Hawerchuk family.

“Dale was quite simply one of the finest human beings we have ever known that also just happened to be a superstar.”

Hawerchuk played 713 games as a Jet, recording 379 goals and 929 points. The Toronto native and Hall of Famer was also member of the Winnipeg Jets Hall of Fame and he also served as their captain for five seasons. Hawerchuk also played five seasons in Buffalo before moving on to play for a short time in St.Louis and Philadelphia.

The Winnipeg Jets released a very fitting and heartfelt tribute to their former captain, saying that his arrival in Winnipeg in 1981 put the team on the map and that he had an incredible relationship with Winnipeg and its fans.

“Dale Hawerchuk put Winnipeg and the Jets on the map the day he arrived in our city in 1981, and his love for our community ad remarkable Hall of Fame career will keep it there for many generations to come,” the statement reads. “Dale had a relationship with our fans unlike any player in the history of our franchise, Whether at home or on the world stage, “Ducky” was embraced by so many, so often because of his humility and the grace by which he always carried himself.”

“Dale was quite simply one of the finest human beings we have ever known that also just happened to be a superstar,” the statement continues.

Hawerchuk also played five seasons with the Sabres from 1990-1995. Hawerchuk was inducted into Buffalo Sabres Hall of Fame in 2011. The Sabres issued a statement “offering heartfelt condolences to Dales wife, Crystal and the entire Hawerchuk family during this time.”

After retiring, Hawerchuk became a part owner of the Orangeville Crushers, and then head coach with the Barrie Colts in 2007.

Dale Hawerchuk had been battling stomach cancer. He was born April 4, 1963, in Toronto, but he grew up in Oshawa and played for the Oshawa Legionaires in the Metro Jr. B Hockey League in 1978-79 before being drafted by the Cornwall Royals of the Quebec league. There he won back to back Memorial Cups with the Royals in 1980 and 81 and was the MVP of the Memorial Cup in 1981. The following hear he amassed a whopping 183 points and was named Canadian major junior player of the year. The Winnipeg Jets drafted him in 1981 and he played there for nine seasons. He was traded to the Sabres in 1990 and then signed as a free agent with St. Louis in 1995. Hawerchuk played his final NHL season in 1996-97 winning the Stanley Cup with the Philadelphia Flyers.