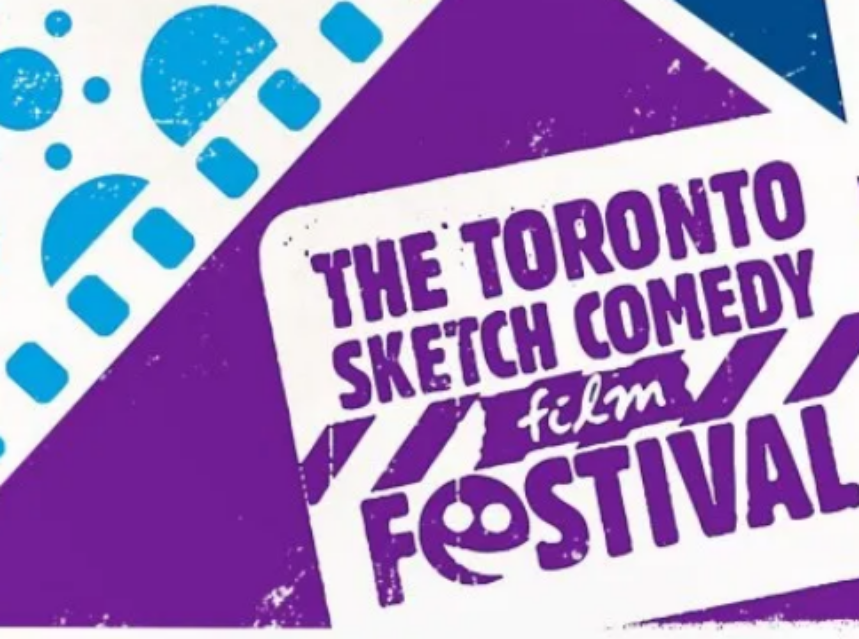 The Toronto Sketch Comedy Festival is Canada’s biggest comedy festival focusing on scripted, ensemble work. It’s one giant comedy love-in delivering hilarious sketch performances and attracting a gathering of comedy enthusiasts, performers, writers, directors and facilitators from across the country and beyond.

The 15th annual TOsketchfest invades Toronto for 12 days of shows, parties and professional development. The festival provides comedy lovers with the opportunity to see the best comedy troupes around while performers have access to terrific networking and learning opportunities.

TOsketchfest will start March 4 and continues until March 15, 2020 at Comedy Bar, the Theatre Centre, and The Streetcar Crowsnest with dozens of acts from cities across North America.

The Sketch Comedy Festival will also present over 50 sketch comedy troupes from across North America including the best of the best from New York, Edmonton and – you guessed it – Greensboro, North Carolina. For a full list of international performers visit: torontosketchfest.com

The fesitval offers numerous ticket options including a Festival Pass for $45 allowing guests access to all side-splittingly funny 70-plus shows on 7 stages or single tickets are available from $15 – $22 each.

The festival also has a Workshop Pass for budding comedians who also want access to workshops and panels hosted by comedians and comedy writers from Netflix, CBC, Crave and CTV that focus on comedy skills, collaboration and building professional relationships. There are also directors and facilitators from The Second City and Toronto’s Humber School of Comedy. The festival makes a note that some of the workshops require at least one year of comedy training or performance experience to enroll. Individual fees for workshops and panel enrollments range from $10-$20.

To view the complete lineup of acts performing over the 11 days visit: https://www.torontosketchfest.com/troupes/

For all the different pass options and to buy tickets visit: torontosketchfest.com