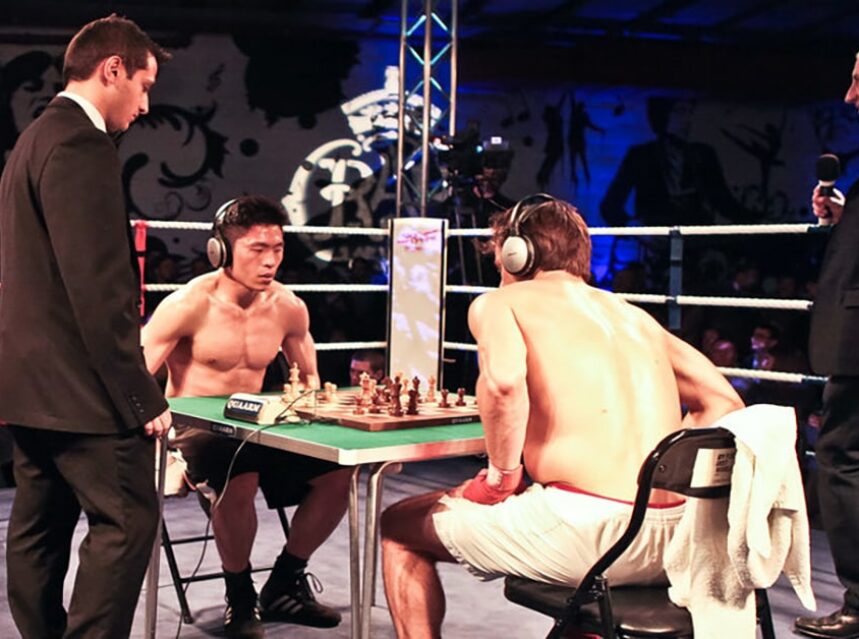 Sport plays an important role in our lives, it helps to keep people fit and healthy and can boost their mood, encourage them to make new friends, and learn new skills. Many people enjoy common sports, such as football, baseball, hockey, and basketball. But there are also some people who prefer extreme sports.

Whether you want to find a new extreme sport for the adrenaline rush or because you want to film yourself with an action camera and show off in front of your friends, our guide on 7 extreme sports you’ve never heard of has you covered.

Extreme sports such as dirt biking, snowboarding, skateboarding, and bungee jumping, are great ways for people to express themselves and experience new sensations and feelings.

Although some people believe that extreme sports are dangerous, the statistics prove otherwise. For example, the fatality rate for wingsuit base jumping is 1 death per 500-1,000 jumps. Between 1981 and 2012, there were an estimated number of over 200 base jumpers who died because of the extreme sport.

If you are already put off then you might want to look away now. If you want to find your next extreme sporting adventure then here are our top 7.

Buzkashi is the national sport in Afghanistan, however, it is a little strange and animal lovers won’t want to do this one. Buzkashi when translated means ‘goat killing’. There is a rider or a team of riders who travel by horse and have to pitch a dead calf across a goal line. The game can last up to a week at a time.

If you’ve always wanted to fly, now you can with the extreme sport that is wingsuit flying. This sport incorporates skydiving with hang gliding and involves jumping out of an aircraft. The wingsuit will make you look a little like a flying squirrel but who cares, you are essentially flying!

Think you can navigate extremely difficult whitewater rapids in a kayak? Then you need to give Creeking a go. This extreme sport usually involved high gradients and requires you to navigate ledges and waterfalls. Don’t try this in a normal kayak though, the kayaks used for Creeking have a wider bow and stern which helps to prevent you from tipping into the water.

The name of this sport is an exact description of what is involved. Chessboxing combines chess and boxing. It was invented by Dutch event artist Lepe Rubingh and consists of rounds of chess followed by rounds of boxing. The winner is the one who either checkmates or knocks out his/her opponent.

Volcano boarding is a popular sport in Nicaragua, and is considered to be snowboarding without the cold. Volcano boarding involves surfing down volcanoes whilst sitting on a board. The board is similar to a snowboard, however it can withstand volcanic ash and travels up to 50mph.

Mountain biking is so last year, this extreme sport feature a unicycle and mountains. Mountain unicycling can be done on a whole range of mountain bike trails from dirt tracks to steep hills. One of the inventors of the sport, Kris Holm, says that it is a great alternative to mountain biking if you have your dog because your dog is better able to keep up.

You might have heard this one before, but disregarded it due to how dangerous it is. But it is true that train surfing is considered an extreme sport and is a popular pastime in South Africa. Train surfing involves standing on top of a fast-moving train and avoiding deadly overhead cables.

If the last one has just put you off extreme sports completely and you want to find less dangerous sports, then check out the latest sporting news in Canada.