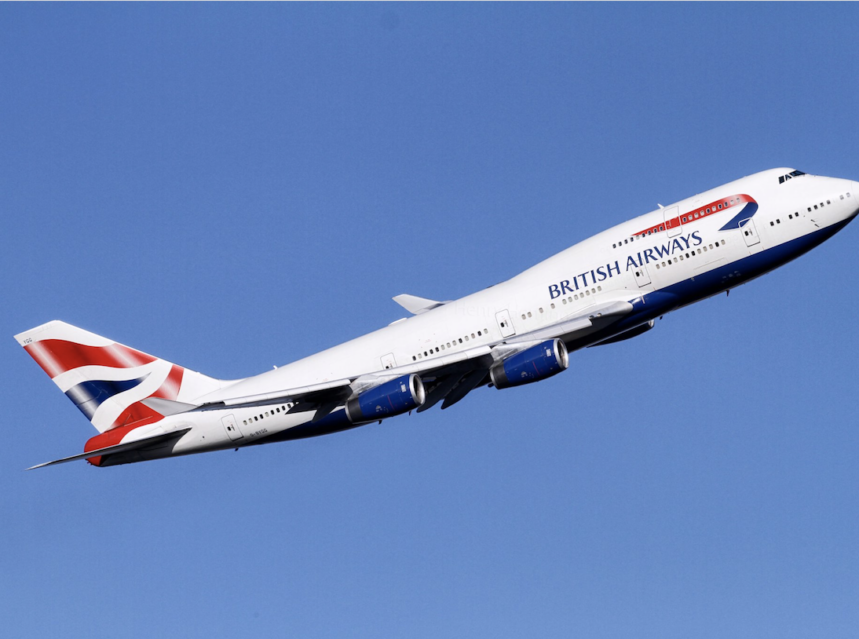 Reaching speeds of over 1327 km/h thanks to a 322 km/h jet stream created by Storm Ciara, the flight took just 4 hours and 56 minutes. The aircraft arrived at London Heathrow 80 minutes ahead of schedule, beating the previous record held by Norwegian Air by 20 minutes.

According to a BBC interview with former BA pilot Alastair Rosenschein, to achieve this sort of speed, the 747 would have to fly within the 418 km/h jet stream, which was recorded by BBC Weather.

“Turbulence in those jet streams can be quite severe, but you can also find it can be a very smooth journey,” said Rosencshein.

The fastest transatlantic flight belongs to the supersonic Concorde in 1996 flying from New York to London in two hours 52 minutes and 59 seconds with a top speed of 1,350 mph.