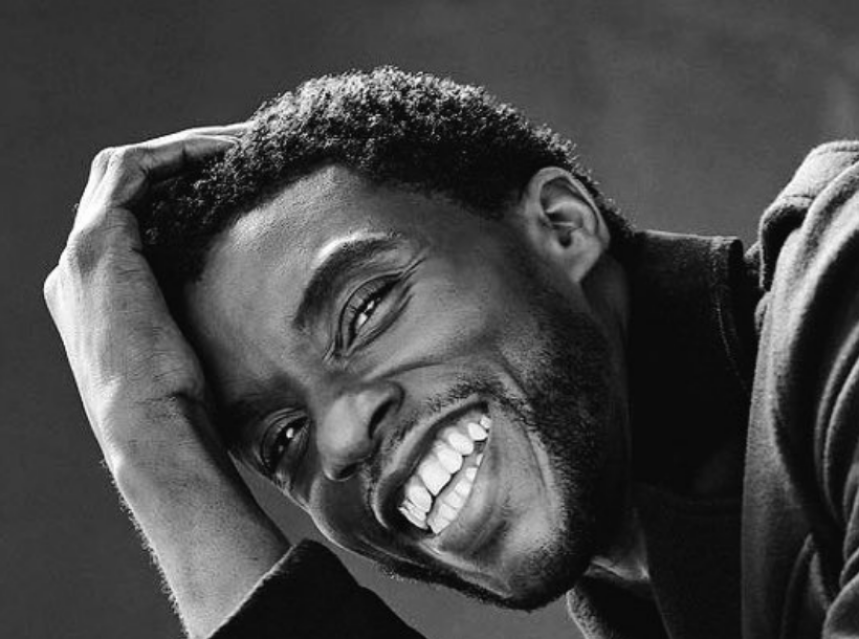 TORONTO, ON., Aug. 29, 2020 — Actor Chadwick Boseman, famous for playing the lead role as Marvel’s first Black superhero, ‘Black Panther’, died Friday. He was 43. Boseman is also known for his compelling portrayals of diverse real-life legends including baseball icon Jackie Robinson in ’42,’ music pioneer James Brown in ‘Get On Up’ and the lead role in ‘Marshall’ about the first African American to be confirmed as a Supreme Court justice, Thurgood Marshall.

Boseman had been privately battling colon cancer for four years, according to a statement posted on his official Twitter account. The popular actor was first diagnosed with Stage 3 colon cancer in 2016, which was the same year he made his debut as Marvel superhero, King T’Challa — aka Black Panther — in “Captain America: Civil War.”

“A true fighter, Chadwick persevered through it all and brought you many of the films you have come to love so much,” reads the statement on Twitter. “From Marshall to Da 5 Bloods, August Wilson’s Ma Rainey’s Black Bottom and several more, all were filmed during and between countless surgeries and chemotherapy,” the statement reads.

“It was the honor of his career to bring King T’Challa to life in Black Panther,” continues the statement.

Boseman died in his home with his wife and family by his side.