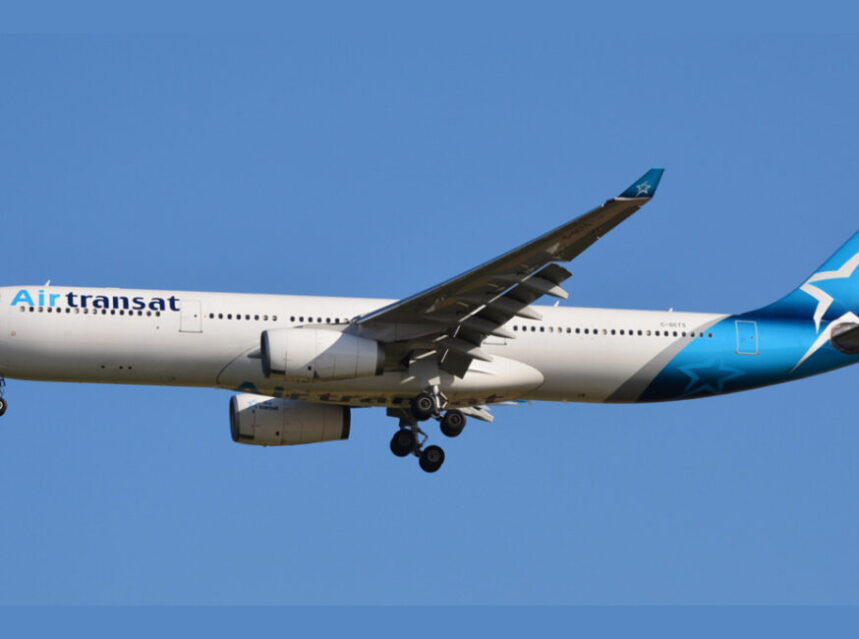 Air Transat , one of Canada’s major airlines based in Montreal says it is suspending all flights from Toronto for the remainder of the winter season.

Air Transat has said that new pre-departure restrictions imposed by the federal government in early January “had a significant impact on our bookings.”

Under the new rules all travellers five years of age or older flying into Canada must provide proof of a negative laboratory test result for COVID-19 to the airline prior to boarding and must be conducted within 72 hours of the traveller’s scheduled departure to Canada.

The major Canadian airline did cancel two of its Montreal flights: Puerto Vallarta, Mexico and the other to Varadero, Cuba.

However, they did not explain why all of the Toronto flights were cancelled other than citing that demand was also a factor in the decision.

“We must, therefore, revise our winter flight schedule, as we have been doing since the beginning of the pandemic, based on the evolution of the situation and demand,” spokesperson Debbie Cabana said in a statement to CBC News.

Air Transat also says that travellers affected by the flight cancellations will receive a full refund without having to contact the company. While passengers who are currently abroad and affected by the policy change will be notified directly and automatically rebooked on another flight back home.

Air Transat’s announcement comes one day after Prime Minister Justin Trudeau announced at a press conference from Rideau Cottage that Canadians “should not be going on vacation during March break.”