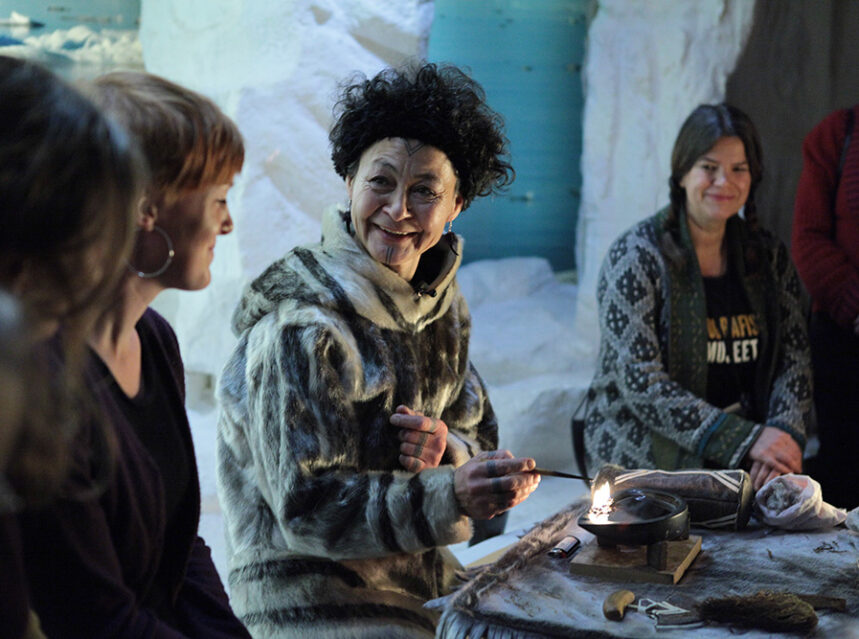 Angry Inuk investigates the global anti-sealing movement’s impact on Inuit communities. Director Arnaquq-Baril joins her fellow Inuit activists as they challenge outdated perceptions of Inuit and present themselves to the world as a modern people in dire need of a sustainable economy.

Commenting on winning the People’s Choice Award, director Alethea Arnaquq-Baril said, “I want to say thank you to everyone who came out and saw Angry Inuk and was willing to open their hearts and minds to a perspective that they have not seen before. We are heading into our European and American premieres in the next couple of weeks so this is wonderful news to receive.”