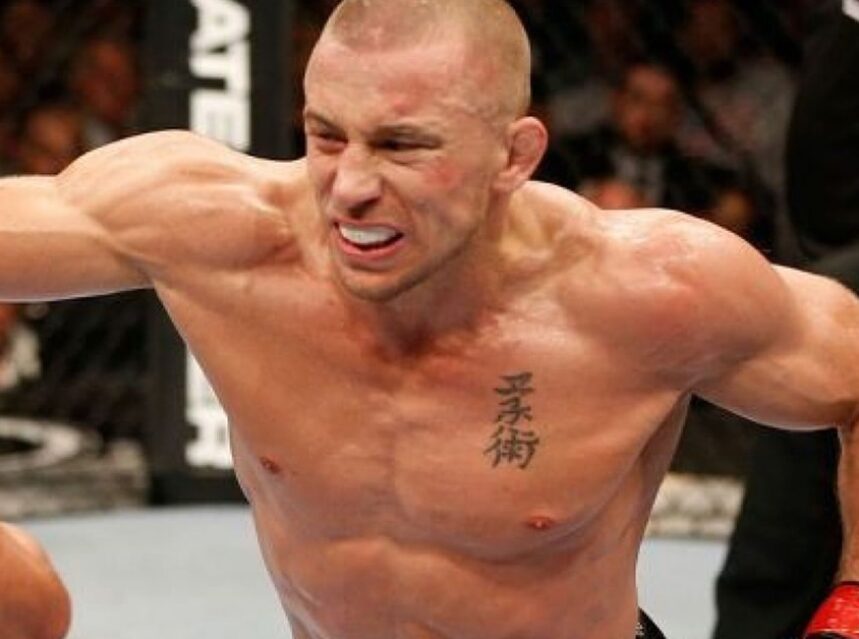 The UFC is buzzing with Khabib Nurmagedov’s fight and his potential opponent in this most exhilarating sport that seems to get people talking all over the world. While most mouths believe that Khabib’s next match will be a rematch with Conor McGregor, Khabib Nurmagedov and his team are using all signs to refute it. Khabib’s manager Ali Abdelaziz thinks Conor McGregor is not on the top three list of Khabib’s potential opponents.

Ali Abdelaziz said, “If you say Khabib is No. 1, Gaethje and Tony are No. 2 and 3, (McGregor’s) No. 4”. However, an unexpected twist in the story is that Ali Abdelaziz believes Georges St-Pierre (GSP) stands a higher chance of getting a match with Khabib before McGregor. Ali thinks Georges St-Pierre could be Khabib’s next opponent, and no doubt our friends at Betway Online will be covering any potential match.

Ali Abdelaziz added: “But I can see Khabib fighting ‘GSP’ before he fights Conor. I really truly do. I’m not trying to promote a fight, and I know Georges did an interview and said some things. But let’s see what happens.” Ali thinks there is a possible way for the fight between Khabib and Georges to happen.

“It’s simple. Call me; Make 155 pounds; Call Dana White. Dana loves Georges. He doesn’t love a lot of people, but he loves George,” Ali said. Though Ali respects Georges and wants him as an opponent for Khabib, he believes there is an order to it.

“George is not in the conversation because there are a lot of guys before George. I would put George before Conor every day for me. But I’m not gonna put him before Justin or Tony. That would be disrespectful. And I don’t say that because Justin is my client. George is not the guy who wants to disrespect other people.” -Ali Abdelaziz

Financially, Conor is a wise investment and suitable opponent, as the rematch is estimated to win Khabib about $50 million. After all, Conor is economically buoyant and makes a lot of money as it is according to research conducted by Betway, and Khabib is considered by some punters to win his rematch against Conor.

However, Ali reiterates that Khabib’s fight and next opponent depend on his father, who is the boss and not on him or Khabib himself. Though at the moment, Khabib’s matches will continue in line with the schedule, as he is poised to face the winner of the match between Tony Ferguson and Justin Gaethje. The manager thinks Georges St-Pierre should be Khabib’s next opponent.