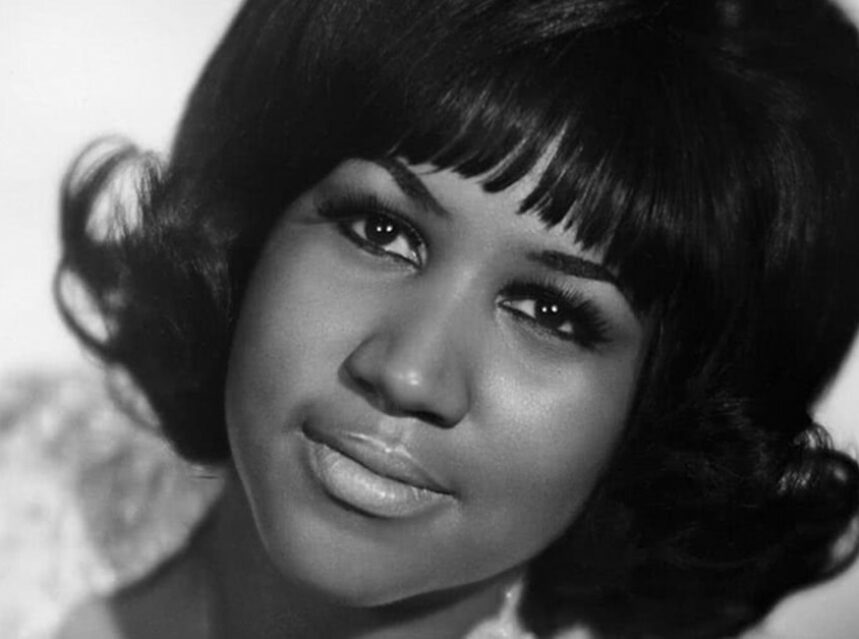 Aretha Franklin dies at 76 – Aretha Franklin, the Queen of Soul, has passed away at the age of 76. Aretha Franklin The legendary singer was diagnosed with cancer in 2010 and told the world last year she would be retiring from music.

Known for hits like Respect and Think, she had more than 20 US number ones over a career spanning seven decades.

She gave her final performance last November at a gala in New York held in aid of the Elton John Aids Foundation.

Aretha Louise Franklin was an American singer and songwriter. Franklin began her career as a child singing gospel at New Bethel Baptist Church in Detroit, where her father, C. L. Franklin, was minister.