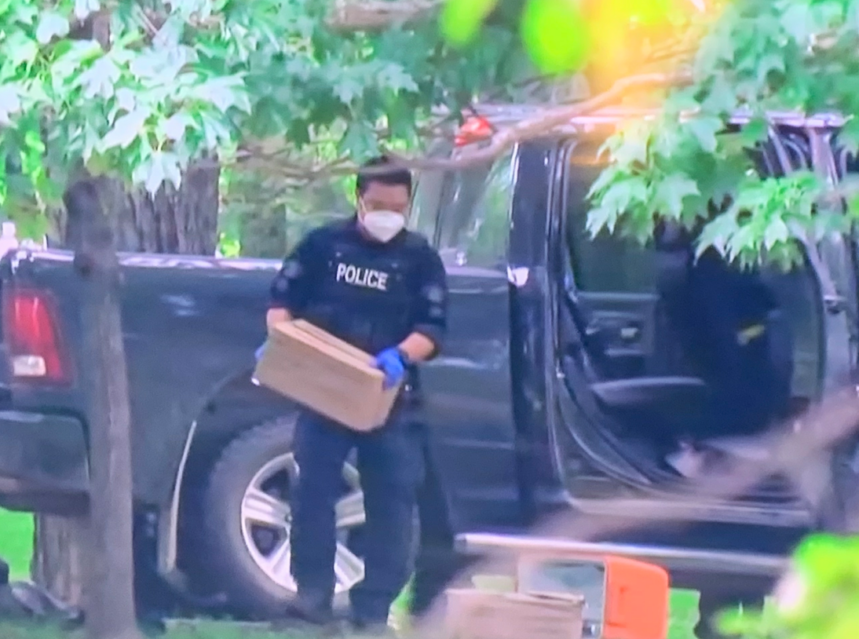 National Division of the RCMP tweeted that “At approximately 6:40 this morning, an armed man was able to access the grounds of 1 Sussex Drive,” the force tweeted Thursday.

“Rapid intervention by law enforcement led to the safe apprehension and arrest of the suspect by members of the RCMP.”

The Prime Minister and the Governor General were not present at the moment of the incident.

Police said the “The man was arrested shortly after without any incident. He is currently in custody and is being interviewed.”

Police are not releasing the man’s identity “as charges are pending.”

Police declared the scene to be safe at about 9 a.m. There were no injuries.

Toronto is getting 4 really cool bridges, and then some

All you want to know about CBD gummies

CBD Benefits – From pain to anxiety and a lot more