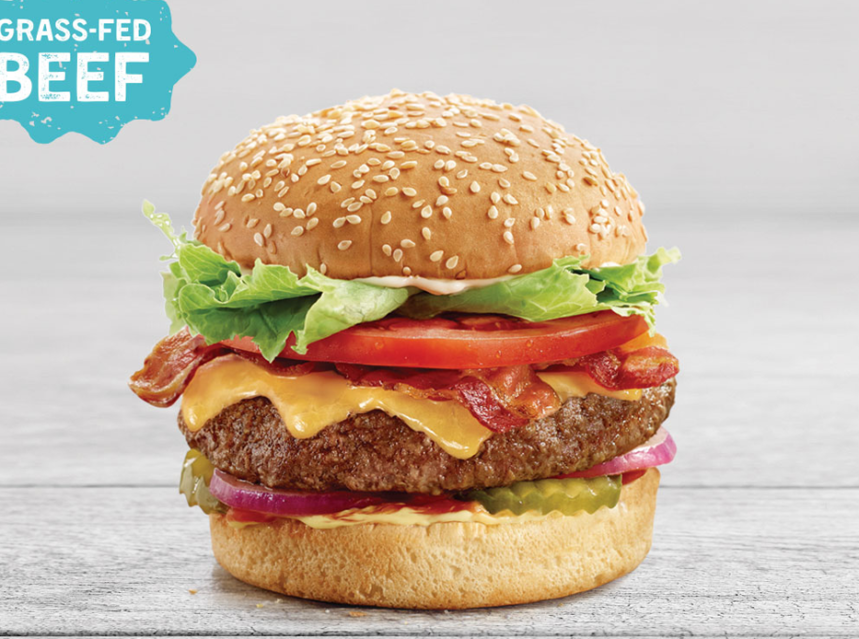 In the three-year deal, A&W Canada becomes “The Official Burger of the Toronto Blue Jays™”

TORONTO, July 15, 2022 – The Toronto Blue Jays and A&W have announced a partnership that will bring the beloved organizations together for the next three years.

A&W revealed the partnership on the heels of the home-away-from-home Seattle series this past weekend, when thousands of west coast Blue Jays fans who made the pilgrimage from Vancouver to Seattle.

Every season, thousands of Western Canadian fans travel from the Lower Mainland in BC to Seattle for the annual series, which turns the Seattle ballpark into a de facto home field for the Blue Jays.

“At A&W, we’re big baseball fans,” said Amanda Wang, Director of National Promotions & Loyalty. “As a Canadian company, we’re so excited to support Canada’s Team as the ‘Official Burger of the Blue Jays.”

With this partnership, A&W, Canada’s original burger restaurant, strengthens its affiliation with the game of baseball — A&W has been a proud sponsor of the Blue Jays’ High-A Minor League affiliate, the Vancouver Canadians since 2006.

“A&W is a natural choice for our burger partner,” said David O’Reilly, Director, Partnerships, Toronto Blue Jays. “Our organizations are both focused on making a positive impact in our communities, and we are both well-loved by Canadians from coast-to-coast-to-coast.”

After the All-Star Break, A&W will be increasing their behind-home-plate presence at Toronto’s Rogers Centre, and plan to introduce an exciting brand collaboration in-restaurants later this summer.