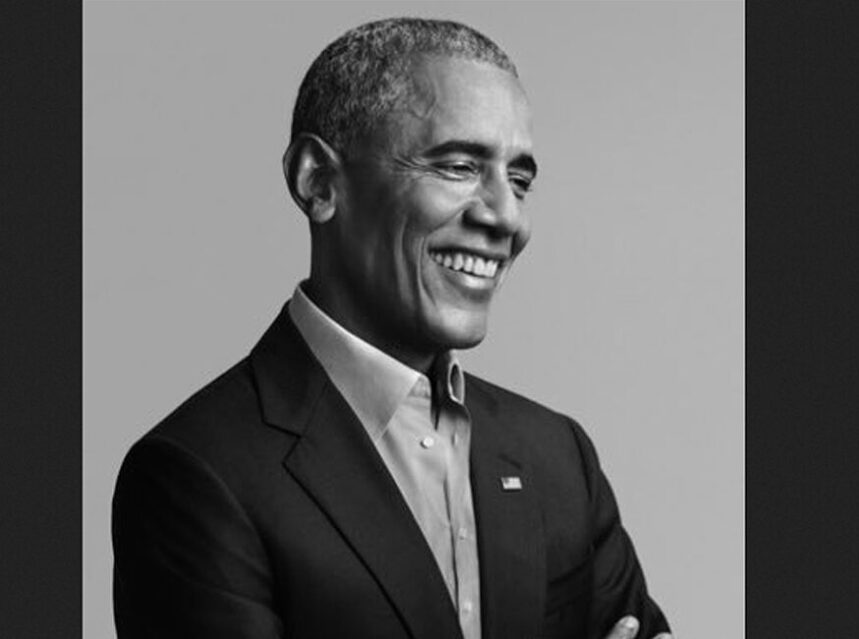 Former U.S. President, Barack Obama took to Twitter today to reveal his favourite Movies and TV series of 2020. It has become a tradition for the former POTUS to share is top picks each year but this year, thanks to the COVID-19 pandemic he has had extra screen time like the rest of us.

“Like everyone else, we were stuck inside a lot this year, and with streaming further blurring the lines between theatrical movies and television features, I’ve expanded the list to include visual storytelling that I’ve enjoyed this year, regardless of format,” said the former President of the United States.

• Lovers Rock – released November 26, 2020, according to IMDB “this is the second leg of Steve McQueen’s latest project, “Small Axe: A Collection of Five Films,” an anthology of stories spanning the Black British experience circa the 1960s to the 1980s.”

• Crip Camp – a 2020 Netflix documentary produced by the Obamas

Earlier this week Barack Obama also shared his favourite reads if the year. He jokes that he left off his own book “A Promised Land” but says he thinks it’s also a “pretty good book.”

“As 2020 comes to a close, I wanted to share my annual lists of favorites. I’ll start by sharing my favorite books this year, deliberately omitting what I think is a pretty good book – A Promised Land – by a certain 44th president. I hope you enjoy reading these as much as I did,” Obama tweeted.

• “The Splendid and the Vile” by Erik Larson

• “How Much of These Hills is Gold” by C Pam Zhang

• “Twilight of Democracy” by Anne Applebaum

• “The Vanishing Half” by Brit Bennett

• “The Ministry for the Future” by Kim Stanley Robinson

• “Sharks in the Time of Saviors” by Kawai Strong Washburn

Barack Obama’s annual lists of favourites seem to become increasingly more popular with each passing year. They may even be right up there with fellow Chicagoan, Oprah Winfrey’s annual Top 10 lists.