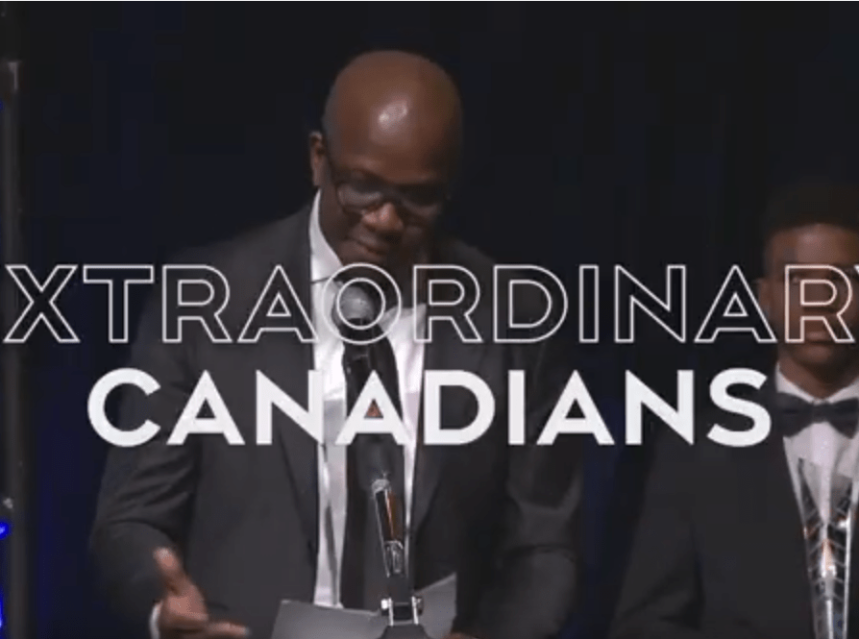 These exceptional Canadians join a distinguished lineup of previously announced 2022 Inductees, including multidisciplinary sports hero Lionel Conacher, chart-topping R&B songstress Deborah Cox, the Canadian comedy institution that has been the Canadian launchpad for the biggest international comics, Just For Laughs and one of the Top 50 businesswomen in the world, Heather Reisman. Also previously announced 2022 Canada’s Walk of Fame Honourees Arkells are recipients of this year’s Allan Slaight Music Impact Honour.

Additional Inductees and Honourees to round out the Class of 2022 will be announced in the coming weeks representing the organization’s five pillars of recognition: Arts and Entertainment; Entrepreneurship and Philanthropy; Humanitarianism; Science, Technology and Innovation; Sports and Athletics.

For a complete list of Inductees, along with more information on Canada’s Walk of Fame, visit www.canadaswalkoffame.com.