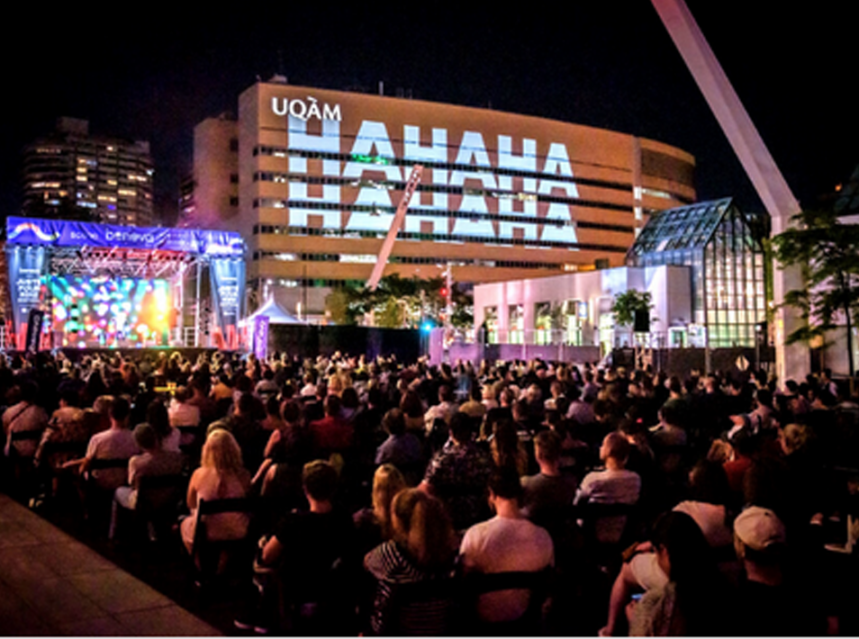 TORONTO, July 21, 2022 – Canada’s Walk of Fame has just announced the first group of Inductees to the Class of 2022 with four exceptional Canadians who have had a profound impact and legacy in their respective fields.  During its annual Music Under the Stars event held at Casa Loma in Toronto ON, an intimate gathering of guests were on hand to celebrate the newest Inductees set to join the distinguished ranks of Canada’s Walk of Fame including one of the Top 50 businesswomen in the world, a chart-topping R&B songstress, multidisciplinary sports hero, and a comedy institution that has been the Canadian launchpad for the biggest international comics.

“This year’s Inductees are emblematic of the Canadian success story. Their impact reaches far beyond Canadian culture and society, but into the echelon of global influence, and they continue to inspire all Canadians,” said Jeffrey Latimer, CEO of Canada’s Walk of Fame.

Additional Inductees will be announced in the coming weeks, representing the organization’s five pillars of recognition: Arts and Entertainment; Entrepreneurship and Philanthropy; Humanitarianism; Science, Technology and Innovation; Sports and Athletics.

Inductees and Honourees will be celebrated at a star-studded in-person gala on December 3, 2022 taking place at Beanfield Centre in Toronto, ON that will feature memorable performances and tributes from Canada’s brightest stars and Canada’s Walk of Fame alumni.  A special broadcast will air at a later date on CTV.

The First Round of  Canada’s Walk of Fame 2022 Inductees are:

The 2022 Canada’s Walk of Fame Honourees are:

For the complete list of past Inductees, visit www.canadaswalkoffame.com.