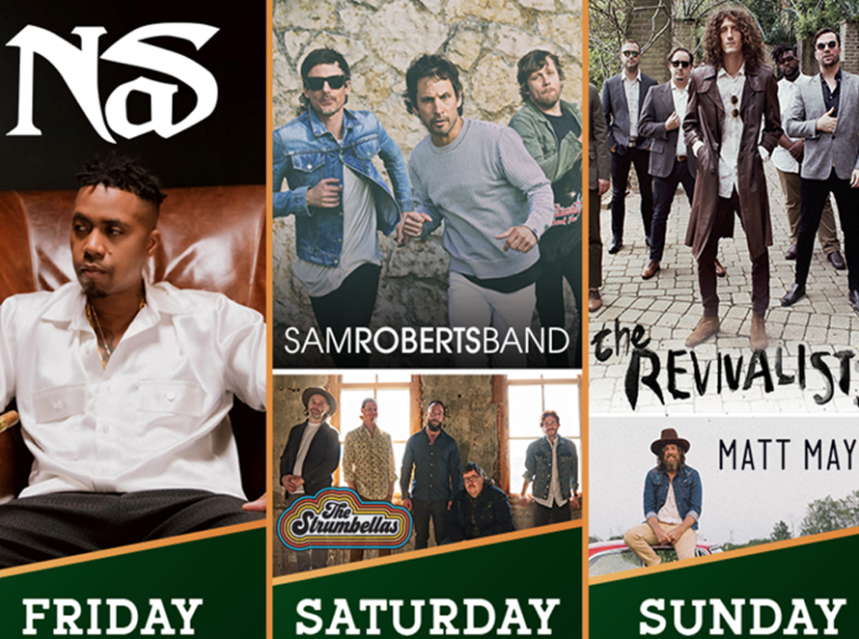 TORONTO, July 19, 2022 – Toronto’s Festival of Beer (www.beerfestival.com) is back this weekend after a two-year hiatus. Presented by The Beer Store from July 22 – 24th 2022, Toronto’s beloved outdoor summer festival boasts and compelling lineup of new and tasty international and craft beers, a variety of food vendors, a killer roster of award-winning talent and more… in the three-day entertainment extravaganza at Exhibition Place, Toronto.

TFOB is proud to be back and celebrating 25+ years of the festival. With more than 400 brews, bubbles and more for patrons to slake their thirst while they soak in the summer sun, the #TOBeerFest runs July 22 weekend at Bandshell Park, Toronto.

It’s always a good time, and for beer and music enthusiasts a summer tradition in Toronto. Often referred to as Beerfest or TFOB, Toronto’s Festival of Beer always attracts a colourful enthusiastic crowd, there to sample ad discover quality craft and big name beers from around the world. The atmosphere is electric, especially at the Bandshell Stage, but also at the plethora of sample booths were often new friendships are formed and of course new tasty beers are discovered.

Although beer is the star of the show, food also has top billing at TFOB. They have a carefully curated culinary line-up and make sure their is a variety and something for all tastes.

From oysters, to stone oven pizza, to slow roasted BBQ, and even gluten-free options, there is something to satisfy everyone’s appetite at Toronto’s Festival of Beer. The 2022 edition of the festival happens on July 22 to 24, 2022 at Bandshell Park. Grab your tickets now while supplies last!

Here are some of the food vendors expected at this year’s Toronto’s Festival of Beer:

If you love beer, music and camaraderie, TFOB is one summer Toronto event you don’t want to miss!