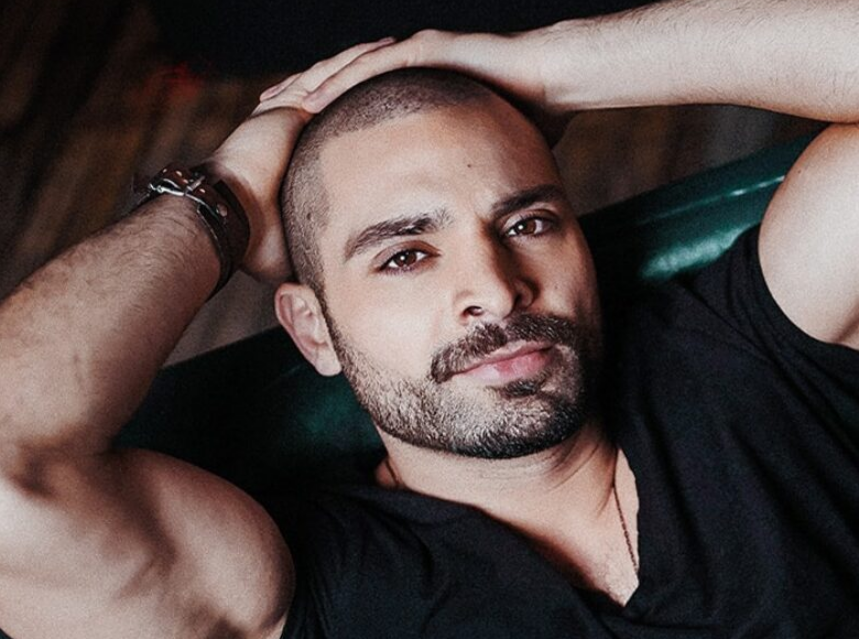 MONTREAL, PQ., APRIL 28, 2020 – Montreal actor Michael Mando, who is best known for his role of Nacho Varga on the hit AMC series “Better Call Saul” — which wrapped up its fifth season back on April 20 — is now showing his musical chops with the release of his first single “The Wild One”, which is now available on YouTube, and on Apple, Spotify and all streaming platforms. It will be available on iTunes shortly.

The single is one of the tracks that is featured on his just released debut EP, which is also titled “The Wild One”. It is the culmination of years of songwriting, an inspiring meeting with Prince’s guitarist Michael “Fish” Herring, and of months in the studio putting the EP together, in which he enlisted the help of some of Canada’s top musicIan’s, not to mention the use of Studio Piccolo, the local recording studio that also produced recordings by Celine Dion, Lara Fabian and Garou. The end result is a record that is a mix of pop, R&B and rock, and exhibits Mando’s talents as a singer/songwriter/producer.

Born in Quebec City, the bilingual Mando has also been seen on the TV series Orphan Black and Rookie Blue (which earned him two Canadian Screen Award nominations in 2014), as well as the movies The Hummingbird Project and Spider Man: Homecoming, where he portrayed the villain the Scorpion. As well, you can now catch Michael Mando as Nacho Varga on seasons 1 to 4 of Better Call Saul, which are now available on Netflix. Season 5 of Better Call Saul can now be seen on  Amazon Prime and iTunes.