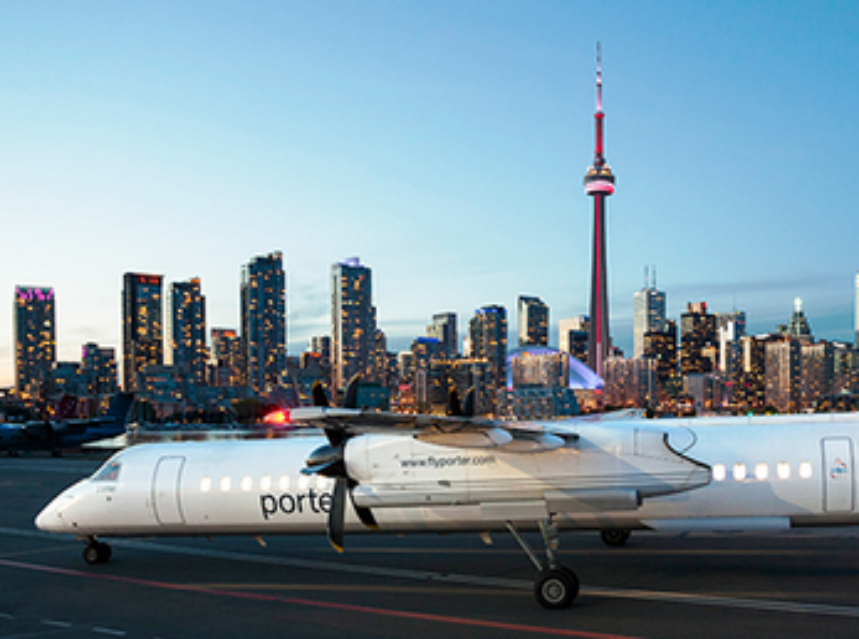 TORONTO, May 13, 2020 /CNW/ – Billy Bishop Toronto City Airport has once again been ranked among the world’s best by the Skytrax World Airport Awards, a global benchmark of airport excellence voted on by nearly 14 million passengers worldwide. Ranking seventh in two categories – Best Airports in North America and World’s Best Airports (under five million passengers category) – this is the seventh consecutive year that Billy Bishop Airport has been recognized as one of the world’s top airports by the prestigious awards.

The 2020 Awards are based on millions of airport survey questionnaires completed in 2019 by more than 100 different nationalities of air travellers, covering 550 airports worldwide. In the independent survey, passengers continued to rank Billy Bishop Airport highly across 39 key performance indicators, including fast check-in times, ease of access to the terminal, and the courtesy and efficiency of airport staff.

“As passengers, airlines and airports collectively adapt to the new realities of air travel in the wake of the global COVID-19 pandemic, it is incredibly gratifying to once again be named as one of the world’s best by the Skytrax World Airport Awards,” said Geoffrey Wilson, CEO of PortsToronto, owner and operator of Billy Bishop Airport. “To be recognized for the seventh consecutive year in the passenger-driven Skytrax awards reinforces that Billy Bishop Airport – one of the world’s only walkable, bike-able airports with an award-winning scenic approach – is striking a positive chord with passengers. With international accolades such as these driving us to stay the course and excel despite trying times, Billy Bishop Toronto City Airport will carry on its 80-year history of enabling business, facilitating tourism and providing a superior travel experience directly into the heart of Canada’s largest city.”

Billy Bishop Airport has won a series of passenger-driven awards over the last several years including being named one of the top airports globally and in North America by Airports Council International’s (ACI) Airport Service Quality Awards. Billy Bishop Airport has also been ranked as the fourth Best International Airport by Condé Nast Traveler and has ranked in the top ten on Private Fly’s list for Most Scenic Airport Approaches in the world for five consecutive years.