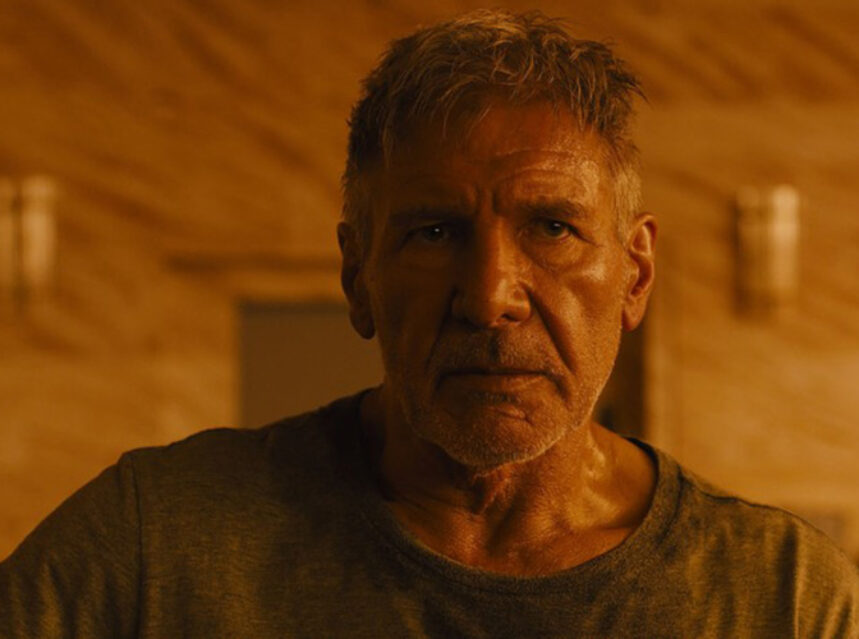 Blade Runner 2049 – A major hit for the Festival of New Cinema which has started this week: “Blade Runner 2049” directed by Denis Villeneuve was the opening film at this year’s edition. Not a small coup for the FNC considering that both Toronto and Venice had sought to have this movie at their prestigious festivals.

The story takes place thirty years after the first installment, this time the Blade Runner is Agent K (Ryan Gosling) of the Los Angeles Police Department (LAPD) in charge of locating and disposing of “replicants” a race of humanoids created by a giant corporation to produce slaves. A new company that has taken over what remains of the old corporation is now creating new models, but one significant and unexpected eventuality would lead Agent K, to look for some secret information which might also affect him personally. Niander Wallace (Jared Leto), the CEO of Wallace Corp., would also be interested in the secret and in getting rid of Agent K for which he would count on the multifaceted abilities of Luv (Sylvia Hoeks) who is also the file clerk at Wallace Corp.

The quest to find that important secret would eventually take Agent K to an isolated place where he would meet Rick Deckard (Harrison Ford), a former LAPD blade runner who had been missing for 30 years. Wallace would also be interested in the old blade runner, but for different reasons.

“Blade Runner 2049” is in my view primarily a fantasy film, although the elements and paraphernalia of science-fiction are very much present as well. The emphasis, however, is on the notion of fantasy because of the premises it presents: the world in 2049 is in a state of decay, extreme radiation, an ecological disaster, and a societal framework of total dehumanization have taken over. The photography captures very well an atmosphere of anguish that permeates throughout the movie. The characters are somber, and life has become dreadful with only a few forms of superficial entertainment in the shape of giant holograms of suggestive females and other forms of instant gratification devices. Agent K himself uses one of those devices allowing him to interact with a female hologram, Joi (Ana de Armas) who in the end seems more human-like than the real human beings.

This just-released film is certainly one of those that would create lots of debate among critics and the public. If one compares it to “Arrival,” Villeneuve’s previous movie, both deal with a conception of future, but while in last year’s movie Villeneuve presents some element of optimism in the possibility of communication with individuals from another world, in this new movie his view is rather pessimistic. The future society is a dystopia, both regarding the physical environment damaged beyond repair by human action, and regarding human relations which have been supplanted by technological and artificial mechanisms. Would that be our future? An interesting question for debate.

The 46th edition of the Festival of New Cinema continues until October 15 with many exciting productions (I had the chance to see some of them in Toronto) that go from some conventional narratives to some daring ones too.

For more information about schedules and film descriptions go to www.nouveaucinema.ca