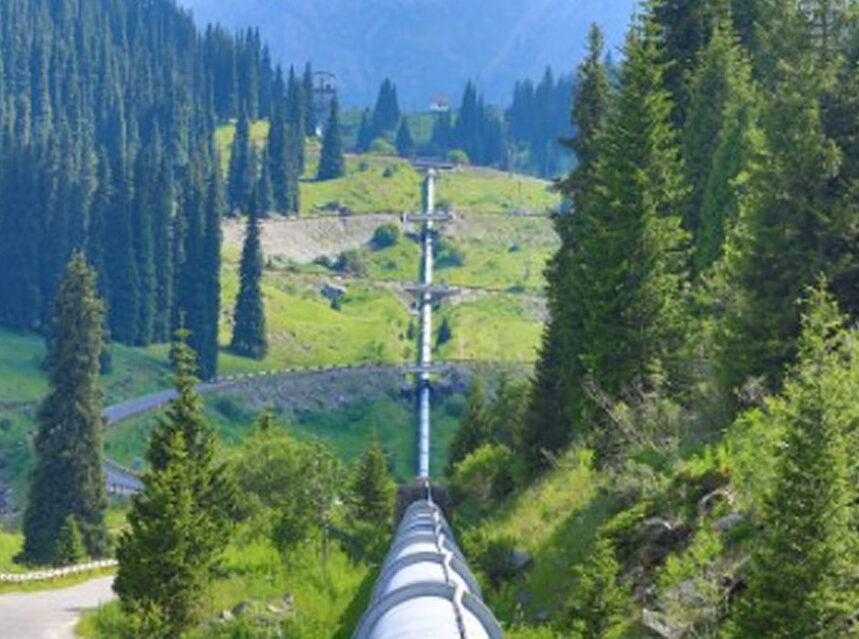 The Montreal Economic Institute says the news that U.S. president-elect Joe Biden plans to quickly revoke the Keystone XL pipeline expansion permit and the Canadian government must do everything in its power to dissuade the Biden administration from nixing the pipeline project.

“Blocking the Keystone XL expansion will jeopardize a key project for the Canadian economy which helps support thousands of Canadian families. Some 17,000 direct and indirect jobs are in play in Canada,” explains Miguel Ouellette, Director of Operations and Economist at the MEI.

The Keystone XL pipeline, which would carry oil from the Hardisty Terminal in Alberta to refineries in Texas, has been in the works for many years. Unfortunately, it has often been at the centre of a political debate.

“The Canadian government must do everything in its power to dissuade the Biden administration from revoking this permit. It is unfortunate that Mr. Biden wants to go ahead with this kind of action, which is solely motivated by politics and ideology. Canada needs to understand the key importance of such energy projects, on economic and factual grounds, and be sure to defend them appropriately,” adds Mr. Ouellette.

While certain lobby groups raise issues of environmental safety, the MEI’s researchers respond that such concerns do not stand up to a factual analysis of the situation.

“It’s time for Canada to position itself rationally when it comes to transporting our fossil fuels. Trucks and ships have their place, but pipelines are incontestably the safest and most environmentally beneficial way of transporting fuel. Ideology shouldn’t take precedence over safety and the reduction of greenhouse gases,” concludes Mr. Ouellette.

The Montreal Economic Institute is an independent public policy think tank. Through its publications, media appearances, and advisory services to policy-makers, the MEI stimulates public policy debate and reforms based on sound economics and entrepreneurship.

TOtimes Movies: THE TRIAL OF THE CHICAGO 7 – Miscarriage of justice

TOtimes Movies: THE LAST VERMEER – In praise of a forger

Calm before the storm 📸 @daisylankstead

Look up, look waaaay up... As the country’s hig