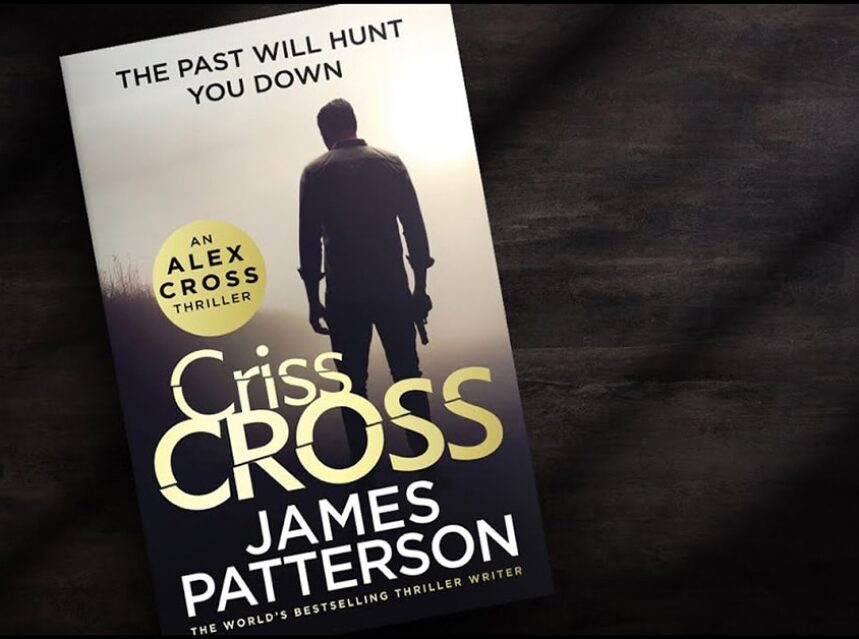 However, this time, it looks like Cross has finally met his match, as this case hits him in his vulnerable soft spot.

After witnessing the execution of Mikey Edgerton in a Virginia penitentiary, a murder whom Cross and partner John Sampson helped to convict – but maintained his innocence right up until he was strapped into the electric chair – the duo is called to solve a case of a series of grisly murders. The victims’ bodies were found either strangled to death with an expensive necktie, or decapitated with their heads used as rather gruesome trophies. What both Cross and Sampson realize is that these murders were copycat crimes that employed methods that were done by Mikey Edgerton. Also, these heinous murders were committed by Cross’ longtime nemesis – and bane of his existence – “M”, who continuously taunts Cross through texts and e-mails.

So instead of sticking with more fatherly concerns such as his son Ali’s obsession with mountain biking, and his daughter Jannie’s bout with mono that could put her chances of getting a prestigious track & field college scholarship in jeopardy, Cross once again is in pursuit of the elusive and dangerous “M”, and is bent on catching him and making sure he spends the rest of his life behind bars, before he commits more savage murders.

But this time it’s even more personal than before. His son Ali is kidnapped by “M”, and for Alex Cross, it’s a race against time to find not only Ali, but also Diane Jenkins, the wife of a prosperous Ohio businessman who is also being held hostage by “M” (and sent Cross one of her fingers with her wedding ring on it as a rather gruesome proof of life), and save them from a certain, horrible death.

I have read many of Patterson’s Alex Cross thrillers over the past 10 years or so, and I think Criss Cross is one of his more grisly, disturbing books in the series, but it doesn’t make it any less enjoyable. It provides plenty of action, detective work, thrills, clues, red herrings and many other elements that have made the Alex Cross books top the best seller lists every time they are published. In this case, the crimes are more upsetting, the evidence more reprehensible, and this time, we see Alex Cross face his past demons once again, as the trauma of having his son kidnapped by a violent criminal almost puts him over the edge, and is described in vivid detail during the last quarter of the narrative.

So for a riveting, grab-you-by-the-throat read, you can’t beat the winning combination of James Patterson and Alex Cross, and Criss Cross is no exception. Enjoy the chills and thrills.

Book Review: Three Days at the Brink by Brett Baier