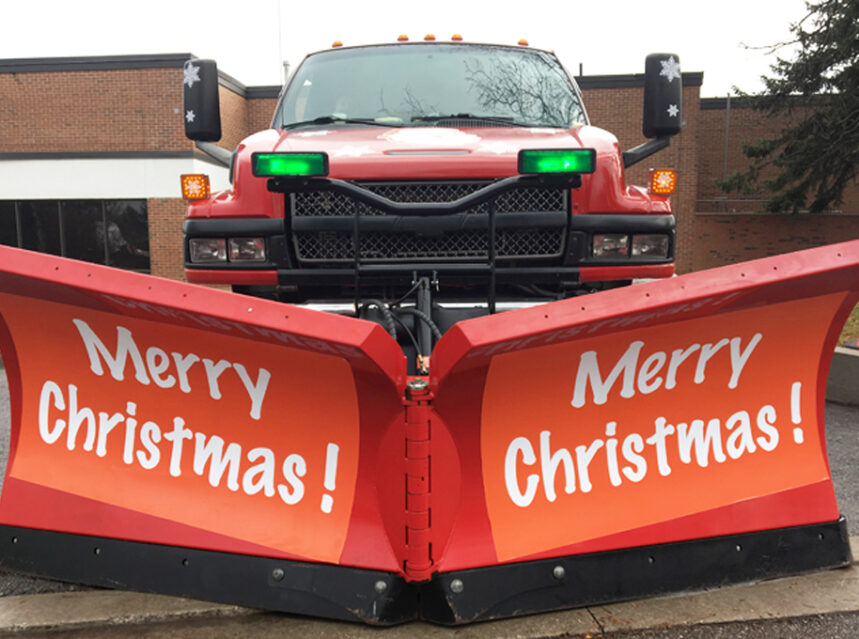 Both the City of Burlington and The Mississauga News took to social media this morning to announce the cancellations of their popular parades due to unsafe weather conditions.

Peel Police also made a similar announcement on their Twitter feed. “The Mississauga Santa Claus Parade has been cancelled due to weather conditions,” their tweet reads.

Also on Twitter, the City of Burlington tweeted that their parade has been cancelled. “We are disappointed to announce that the Santa Claus Parade is cancelled due to unsafe weather conditions and the declaration of a significant weather event. Public safety is our first priority,” their tweet reads.

Burlington’s parade will not be rescheduled, explains the City of Burlington in the following tweet. “Unfortunately, the parade cannot be rescheduled due to the massive amount of scheduling to coordinate 90 floats and road closures. We encourage all residents to please avoid unnecessary travel today.”

It is expected that the Mississauga Santa Claus Parade will not be rescheduled but no statement has been made as of yet.

Driving and walking conditions are extremely dangerous at this point due to the freezing rain and ice pellets making roads and sidewalks slippery. This is expected to be followed by 5-10cm of snow later this afternoon.