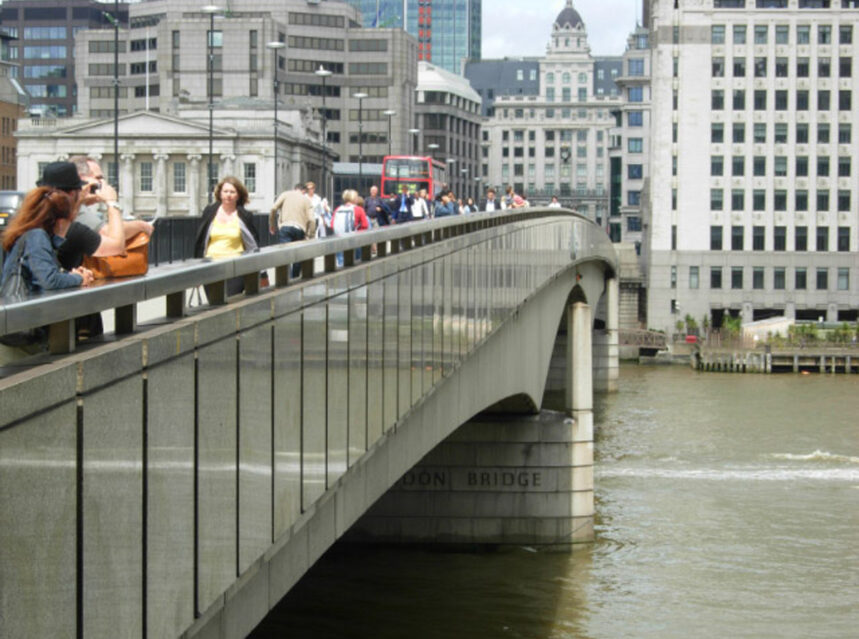 Two members of the public were killed, their assailant was shot and killed, and several people have been injured at premises near London Bridge. London’s Metropolitan Police have confirmed that a stabbing took place at 2 pm GMT. Bystanders helped to detain the attacker before the police took charge.

Scotland Yard has declared the incident to be an act of terrorism.

Sadiq Khan, the Mayor of London has stated that the “horrendous incident at London Bridge is being treated as though it is terrorism related.”

As a result police immediately evacuated London Bridge station and the surrounding area. And several reports and videos on Twitter show police shooting the knife wielding suspect. See the Twitter posts below.

Washington Examiner claims the knife wielding man was shot and killed and this has been confirmed by Scotland Yard, who also confirmed the suspect had a hoax explosive device strapped to him.

A brave pedestrian heroically helps to detain the ‘attacker’ as police pull him away to safety before shooting the suspect.

The bridge is the same site of the terror incident in 2017.

New Scotland Yard confirmed male subject was shot and died at the scene and police control in the London bridge area and surrounding area will be increased.

While Toronto Mayor John Tory took to Twitter on behalf of all Toronto residents early afternoon to say: