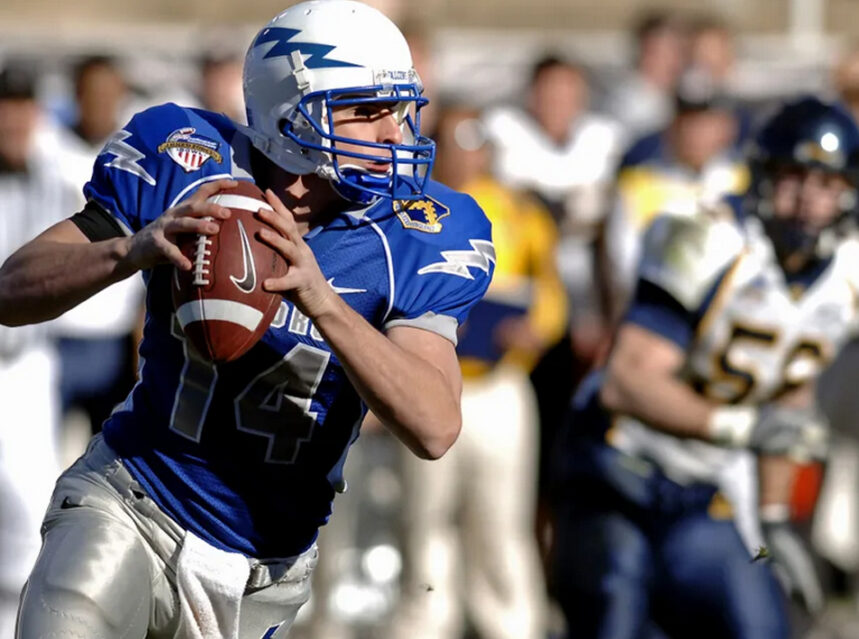 Strengthening our economy and reducing criminal activity are important to creating a safer and stronger Canada. That is why the Government of Canada is acting to decriminalize single event sport betting in Canada so that these activities take place in a safe and regulated environment, while supporting good, well-paying jobs for Canadians.

Today, the Honourable David Lametti, Minister of Justice and Attorney General of Canada, announced the introduction of proposed legislative amendments to paragraph 207(4)(b) of the Criminal Code that would permit provinces and territories to regulate and license single event sport betting on any sporting event except horse racing. The federal government would maintain its role in overseeing pari-mutuel betting on horse racing. The proposed amendments would give provinces and territories the discretion to manage single event sport betting in their respective jurisdictions and offer Canadians an opportunity to place bets in a regulated environment either online or in physical facilities.

By taking illegal betting profits out of the hands of organized crime, the revenues generated from provincial and territorial-operated gambling could be used by provinces and territories to fund programs and services in areas such as health care and education, as they currently do with other lottery revenues. The proposed amendments also clearly respond to calls from labour leaders, particularly in communities along the Canada-U.S. border, following similar changes made in a number of border states.

“The amendments we are proposing today will help create a safe and regulated environment for Canadians who wish to participate in single event sport betting,” said David Lametti, Minister of Justice and Attorney General of Canada. “This Bill would also protect Canadians by taking profits out of the hands of organized crime and will help our economy by supporting jobs. These changes also create the opportunity to work with Indigenous people to strengthen their participation in the gaming industry,” added Lementi.

Additionally, the federal government is proposing to engage with provinces and territories and with Indigenous communities and organizations that have expressed an interest in discussing how gambling is regulated.