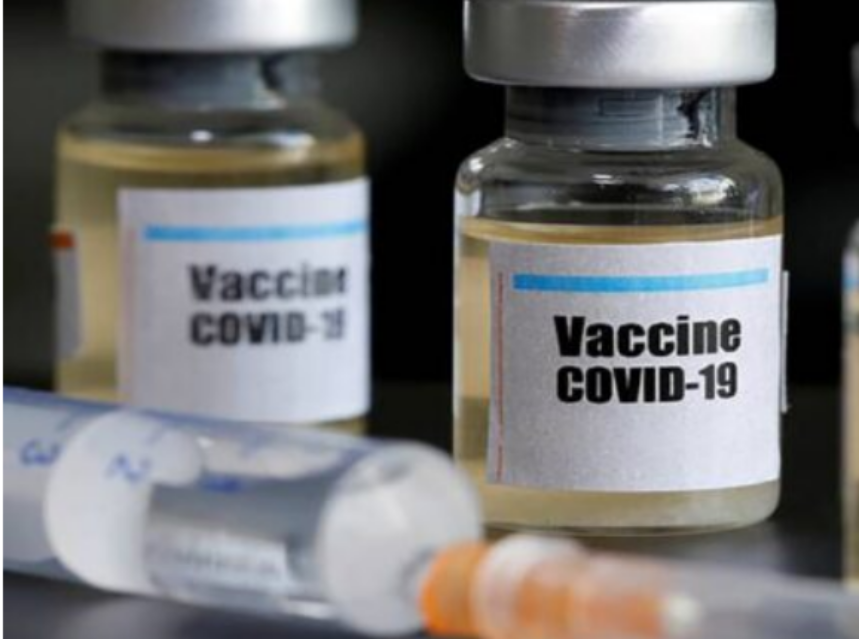 MONTREAL, PQ, July 20, 2020 — The federal government is stockpiling over 75 million syringes, bandages and alcohol swabs as Canada prepares for COVID-19 vaccine. Their goal is to be able to administer at least two doses of the vaccine to every Canadian, as soon as it ready.

According to the Canadian Press report published on July 18th, there are almost two dozen vaccines in clinical trials around the world and at least 140 more in the earlier stages of development, but most experts predict it will be well into 2021 before the first vaccines could be ready for wide use.

Last week on July 13th Medicago, a Quebec biopharmaceutical company, began the first human Covid-19 vaccine trials in Canada. They expect to have the initial results of the tests done (on 180 people) by early fall.

Anita Anand, the Federal Minister of Public Services and Procurement, said in the report ‘Canada wants to be ready and so has ordered 75.2 million each of syringes, alcohol swabs, bandages and gauze pads, and 250,000 needle-disposal containers to be delivered no later than the end of October’ and that ‘Ottawa intends to stockpile enough vaccine supplies to give at least two doses to every Canadian whenever a vaccine is available’.

The contracts for the syringes are already in place, but bids for the other supplies opened last week and will be accepted until the end of July.

The report also states that ‘Ottawa is also looking to transition its multibillion-dollar medical supplies purchase program from pandemic panic buying to longer-term planning. It is seeking a private company to take over the logistics of ordering, receiving, storing and distributing millions of face masks, respirators, surgical gowns and other personal protective equipment every month.

A request for bids for a logistics coordinator was posted July 16th. The government wants a supplier that can procure or provide temperature-controlled warehouse space near Toronto and Hamilton airports, another near Montreal and a third in either British Columbia or Alberta. The winning bidder needs to be able to handle 27,000 pallets of supplies each month, as well as 220 shipping containers from cargo ships and another 400 cases of other goods’.

The challenges faced by countries across the world during the Covid-19 pandemic, have resulted in somewhat of a ‘learning curve’ – while trying to ‘flatten the curve’. Here in Canada, we are learning quickly and adapting to new information as it arises.

To date, the government has ordered millions of masks, gowns, gloves and other supplies to be delivered into 2021, and has already accepted delivery of 99 planeloads of supplies. However, not everything was used or needed. Some items, such as N95 masks that were previously stored in a Regina warehouse, were found to be past their expiry date and had to be thrown out. The newer supplies already delivered or expected to arrive (and not presently needed), will be stored by Ottawa, in case they are required in future waves of the virus.

More importantly and through hard lessons learned, Canada continues to move forward, especially towards ending its dependence on obtaining supplies internationally. According to the report, close to 40% per cent of the supplies needed are presently being sourced here in Canada, including (for the first time), testing swabs and N95 masks.

Other interesting articles from mtltimes.ca and totimes.ca