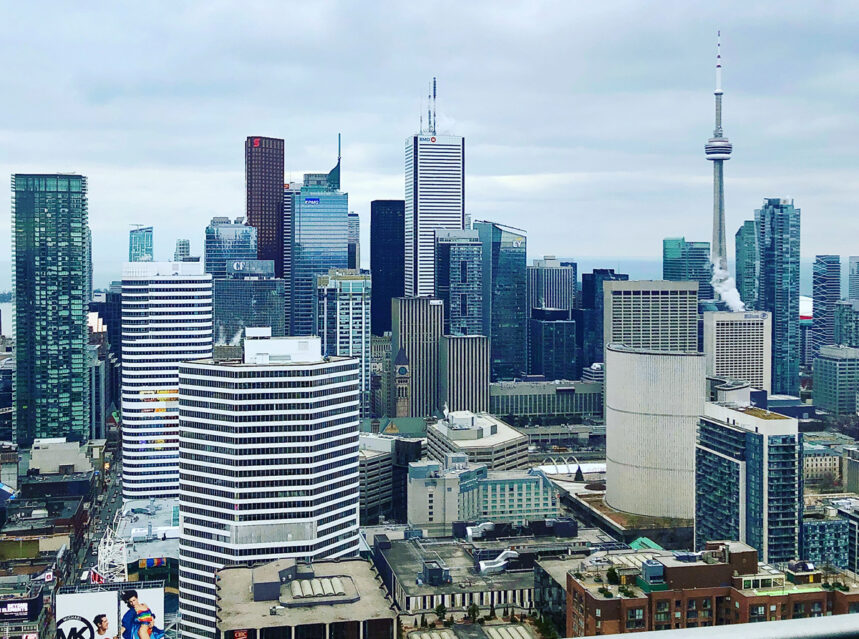 Canada has been ranked the second-best country in the world by a report from the United States.

The only country ranked higher than our home and native land was Switzerland who was also last year’s winner according to the US News and World Report.

Canada is gaining ground on the alpine chocolate nation however as last year the great white north came in ranked third. For 2020 Japan was determined to be the third best nation.

The 2020 Best Countries report and rankings are based on how global perceptions define countries in terms of a number of qualitative characteristics, impressions that have the potential to drive trade, travel and investment and directly affect national economies. The report covers perceptions of 73 nations.

According to the report’s website, “The study and model used to score and rank countries were developed by BAV Group and The Wharton School of the University of Pennsylvania, specifically professor David J. Reibstein, in consultation with U.S. News & World Report.

“A set of 65 country attributes – terms that can be used to describe a country and that are also relevant to the success of a modern nation – were identified. Attributes by nation were presented in a survey of more than 20,000 people from across the globe. Participants assessed how closely they associated an attribute with a nation.”

Each country was scored on each of the 65 country attributes based on a collection of individual survey responses. The more a country was perceived to exemplify a certain characteristic in relation to the average, the higher that country’s attribute score and vice versa. These scores were normalized to account for outliers and transformed into a scale that could be compared across the board.

Here is how Canada scored:

The report also included detailed descriptions of each country. Here is a link to Canada’s: This is Canada