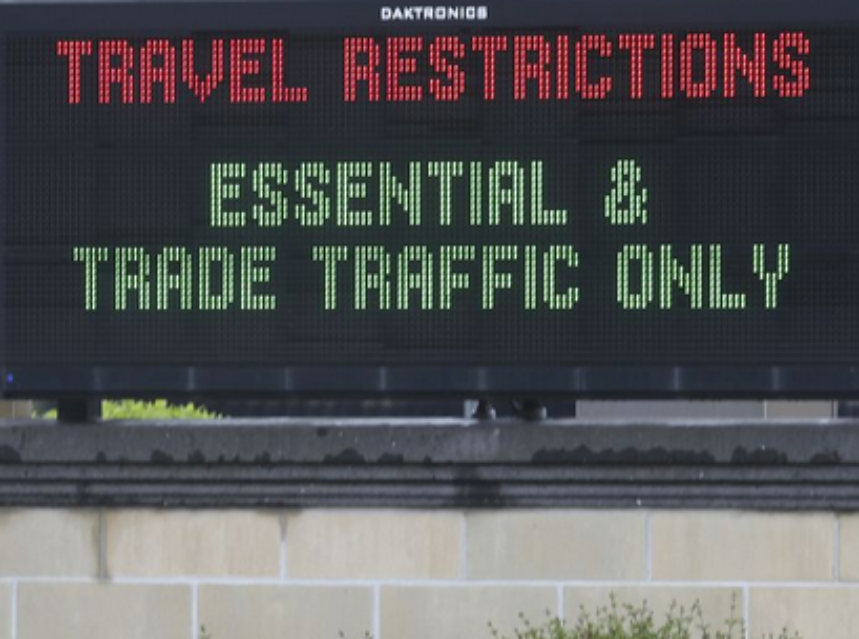 TORONTO, ON., June 10, 2020 — The Canada-U.S. border closure for all non-essential traffic will be extended beyond the June 21 into late July as the neighbouring countries continue fighting against the spread of COVID-19, according to multiple reliable sources.

As the June 21st deadline will soon expire, multiple sources including Reuters are saying it will be extended well into July. Canada’s Deputy Prime Minister and Minister of Intergovernmental Affairs, Christina Freeland told reporters that “both countries are happy with the current arrangement which was set to expire on June 21.”

“The arrangement that we currently have is working and it is working really well,” said Freeland.

“Decisions about our border will always be taken by Canadians and in Canadian national interest,” said Freeland.

Canadian and U.S. sources have said that although the governments had not yet made a final decision on the closure extension, it is highly likely the borders will remain closed to non-essential traffic at the very least until late July.

Canada-U.S. border to remain closed beyond June 21, How long will Canada US border be closed, Is Canada U.S. border closed, When will Canadian border open