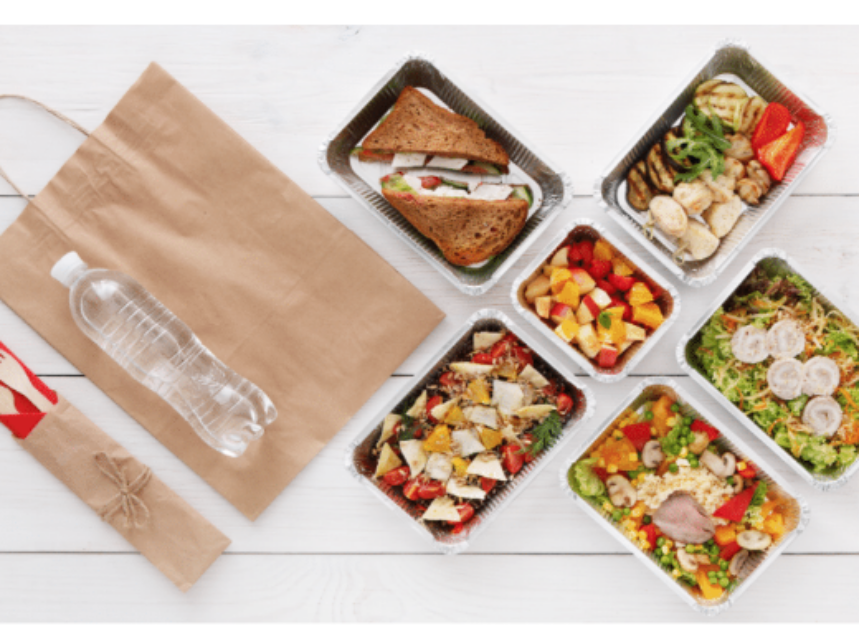 TORONTO, April 21, 2020 /CNW/ – On Wednesday, April 15, Canadians from coast to coast banded with the hospitality industry to kick off National #TakeoutDay, a movement that encourages Canadians to order from their favourite local restaurants. Massive support for restaurants poured in, through increased takeout orders and heartfelt messages of encouragement all over social media. Many restaurateurs saw a significant spike in sales, which gave them their first glimmer of hope since the onset of the COVID crisis. Increased restaurant sales were observed from Vancouver, B.C., and Estevan, Sask., to Toronto, Ont., and Chéticamp, N.B.

“The preliminary numbers are showing an overall range of 15 to 40 per cent sales increases in restaurants across the country over the prior week,” says Robert Carter, Managing Partner at The StratonHunter Group.

Canada Takeout also received feedback from many restaurants across the country reporting sales increases from 20 per cent up to 60 per cent with some operators selling out over the previous week. One restaurateur in Leduc, Alta., wrote:

Across Ontario, Lone Star Texas Grill saw increases of up to 61 per cent and reported having been busier than anticipated, and is ready to handle the uptick again this Wednesday.

Although the increase in sales from the first #TakeoutDay is promising, the battle to keep restaurants alive is an uphill one, which is why Canada Takeout is asking Canadians to continue supporting this initiative until restaurants can welcome them back into their dining rooms again.

“Sales were double the previous Wednesday. Customers did say #TakeoutDay influenced them to order…”

“…thousands of independent restaurants will likely be forced to close forever. Millions more, up and down the supply chain including farmers, fishermen, linen suppliers, cleaners, beverage distributors, etc., will be gravely affected and the economic fallout will be staggering. Support for our local restaurants by way of takeout is the only chance we have to make it to the other side of this nightmare,” says Janet Zuccarini, CEO of Gusto 54 Restaurant Group and Food Network Canada’s Top Chef.

According to Robert Carter of the StratonHunter Group, 10 per cent of restaurants have permanently closed since the onset of this crisis, and he projects this number will double by the time businesses return to post-COVID operations unless there is significant support.

“The magic of the first show for Canadians was being able to see and hear these iconic musicians from where they are isolating…from Salt Spring to St. John’s!” says George Stroumboulopoulos, the host for all three April shows.

Foodservice frontline workers also chimed in. Denis Craddock commented, “Thank you for this! Our business Brew House on the Grand was exceptionally busy for a Wednesday! Much love from Fergus!”

Many of Canada’s restaurant owners, chefs and culinary leaders are adding their voices to the Canada Takeout movement and want to keep the momentum going after the kickoff’s success. They are encouraging Canadians to share this campaign with family and friends across social media with #TakeoutDay. Find out where to order here.

For more information on how Canadians can support their local restaurants: www.CanadaTakeout.com