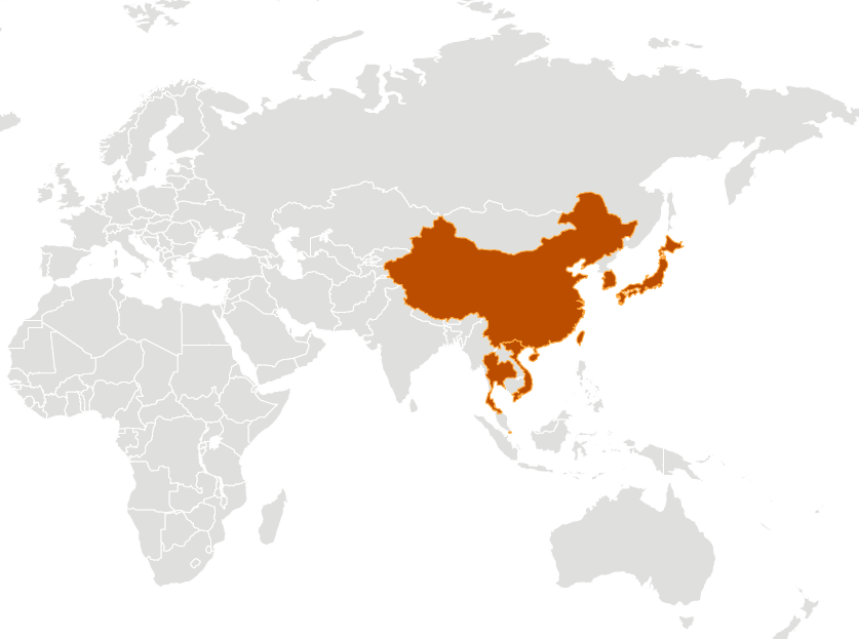 China quarantines 14 of its cities to contain coronavirus – With the city of Wuhan, the epicentre of the novel coronavirus already under lockdown, China has increased restrictions to 14 cities in Hubei province and the province of Heilongjiang which borders Russia and Mongolia. It is estimated that over 30 million people are affected by this lockdown.

China has also pledged to build a new hospital within six days in Wuhan.

Wuhan, a city of over 11 million had already been placed under lockdown on Thursday, with public transport within and out of the city shut down. Residents were given a 10am deadline before road, rail and air transport links were closed in an effort to contain the virus, which is a similar pathogen to Severe Acute Respiratory Syndrome (SARS) and can spread between humans.

Now, with dozens of people dead and more than 800 infected and Lunar new year celebrations getting under way, other cities across the province have been placed under less severe travel restrictions include: Ezhou, Huanggang, Chibi, Xiantao, Zhijiang, Qianjiang, Huangshi, Xianning and Yichang.

Authorities in Beijing and other cities have cancelled some or all major Lunar New Year celebrations, in order to restrict the spread of the virus.

China quarantines 14 of its cities to contain coronavirus

Several other public venues have been shut down in order to contain the outbreak. These venues include a section of the Great Wall of China in Beijing, Shanghai Disney Resort and McDonalds outlets in five cities will close.

Buses in cities of Chibi, Xiantao, Zhijiang, Qianjiang, Xianning, Huangshi and Enshi have suspended services. Ezhou city has shut its train stations. And from 2pm on Friday, Yichang became the 14th city in Hubei province to impose public transport restrictions, according to a report by The Telegraph.

A Global Times report also says in Zhijiang city, all public venues have been shut down except hospitals, supermarkets, farmers’ market, gas stations and drug stores, said Hubei Daily, while indoor entertainment venues in Enshi city have also been shut down, it said.

All 70,000 of the country’s cinemas including Canada’s IMAX brand of cinemas will remain closed this weekend and the premieres of seven blockbuster movies have been postponed.

China’s National Health Commission confirmed it is dealing with 830 cases of the new virus and 26 deaths. Cases have now been reported in Japan, Thailand, South Korea and the United States.

The World Health Organization (WHO) has acknowledged that the novel coronavirus respiratory illness is an emergency in China but said it is too early to declare it as a global health emergency.