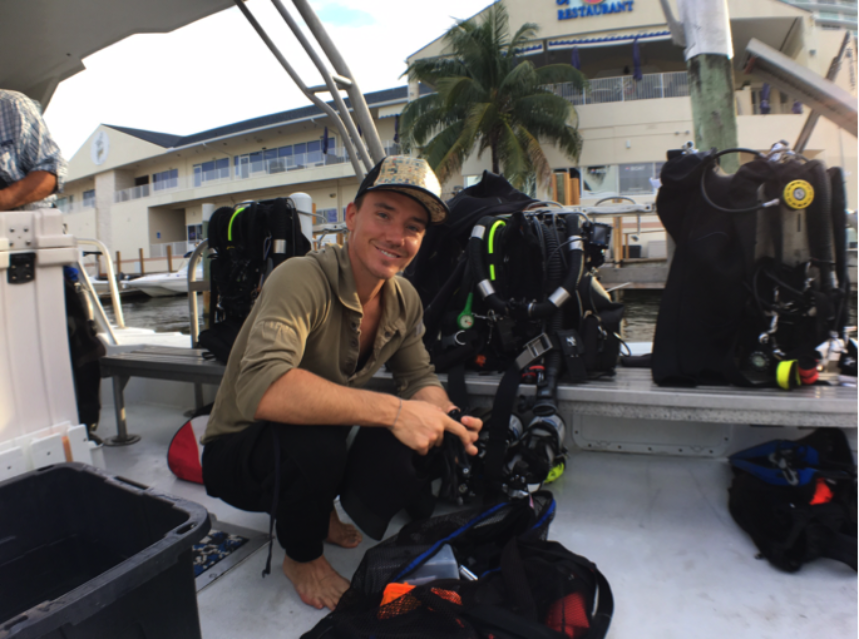 To honour the career and legacy of the late Canadian filmmaker Rob Stewart, Cineplex, in partnership with Entertainment One and the Stewart family, is hosting free screenings of his acclaimed film Sharkwater at select theatres across Canada on February 25, 2017. Tickets will be available free of charge at the box office of participating theatres in exchange for a donation to WWF-Canada .  All funds raised will go directly to supporting the continuation of Rob Stewart’s important conservation work.

A wildlife photographer, activist, educator and filmmaker, Stewart passionately campaigned for shark conservation, which led him to film the award-winning Sharkwater.  Focusing on the decline of the shark population at the hands of humans, the documentary is widely credited for creating the shark conservation movement and contributing to changing government policy on shark finning worldwide.

“Rob Stewart was not only an inspirational activist and conservationist, but also an integral and outstanding member of the Canadian film community,” said Michael Kennedy, Executive Vice President, Filmed Entertainment, Cineplex.  “We are honoured to pay tribute to his career and work as well as raise awareness for this important cause that was most dear to him.”

Sharkwater premiered at the Toronto International Film Festival in 2006 to critical and popular acclaim.  The film went on to be named one of Canada’s Top Ten films and had the largest opening weekend at the box office of any Canadian documentary.

‘Sharkwater – A Tribute to Rob Stewart’ events will be hosted at the following Cineplex theatres on February 25, 2017: