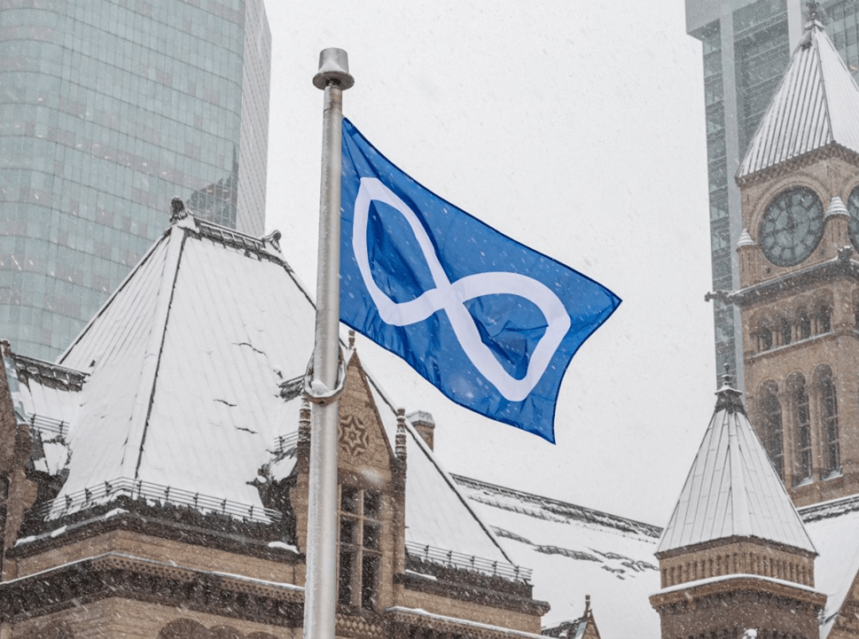 “The anniversary of Louis Riel’s execution has become a day on which Métis people honour Riel and his contributions to history through his fight for the inherent rights of Métis people. Riel dreamed of self-determination for Métis people and thanks to generations of hard work, today his dream is closer than ever.” – President Margaret Froh, Métis Nation of Ontario

Louis Riel Day is recognized each year in Ontario on November 16, which is the anniversary of Riel’s execution in 1885 by the Canadian government for leading the Northwest Resistance in what is now Saskatchewan. Louis Riel was a political and spiritual leader, defender of the Métis people and advocate for the rights of equity-deserving people, despite long being viewed as a traitor by many Canadians.

“Today, I join with the Métis community and all Torontonians in recognizing Louis Riel, whose leadership was vital to protecting Métis heritage, as well as building the diverse and vibrant society we enjoy today,” said Mayor John Tory. “I look forward to continuing to work with the Métis community to ensure that future generations know the true history of Louis Riel and what he stood for,” said Tory.

On August 19, Mayor Tory offered an apology to the Métis people on behalf of the City of Toronto for its role in contributing to the militarized action against Métis people during the Northwest Resistance of 1885, led by Louis Riel.

Toronto is home to a vibrant and thriving Métis community. Louis Riel Day also acknowledges their ongoing and valued contributions.