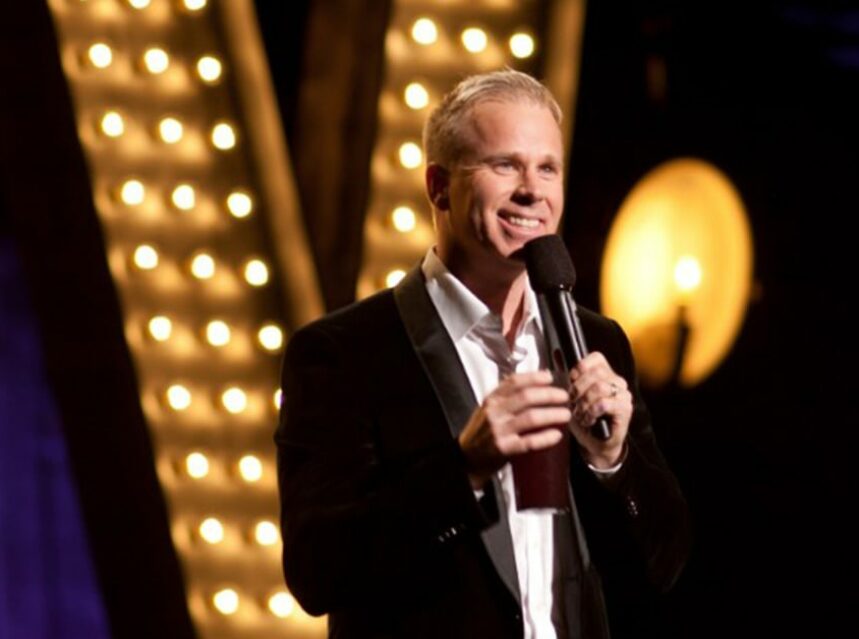 Comedian Gerry Dee – Comedian and TV personality Gerry Dee has been making audiences laugh for two decades and to mark the occasion he will embark on a new tour, 20 Years of Stand-Up presented by Shopbrain. Dee will take his trademark humour about marriage, fatherhood, and his years as a teacher to 14 cities across Canada beginning at Casino Rama Resort on March 1 and concluding on May 24 at the Sony Centre for the Performing Arts in Toronto.

“Stand-up is where it all started for me 20 years ago,” said Dee. “I’m very grateful to the fans who have supported me along the way and I look forward to celebrating this milestone with them on the tour.”

The tour will follow the 8th and final season of the award-winning sitcom Mr D., created, written by and starring Dee. Currently airing on CBC, the show will take its final bow on December 19, 2018.