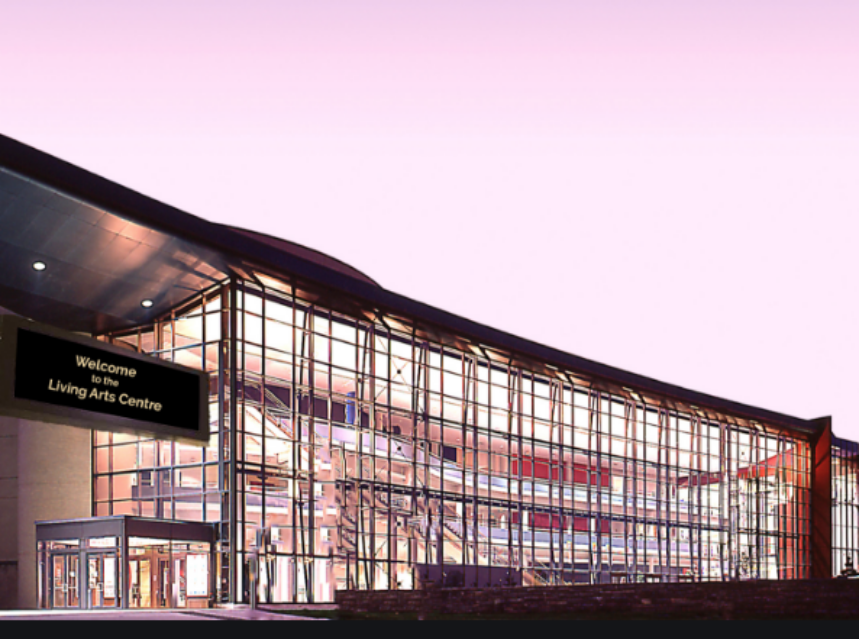 “We are grateful that many restaurants, bars and food establishments have already taken the civic-minded step to voluntarily change how they do business to protect Peel residents,” said Dr. Lawrence Loh, Acting Medical Officer of Health for the Region of Peel. “However, any business in Peel that chooses to defy either the Province’s or Peel Public Health’s recommendations will be subject to orders under the Health Protection and Promotion Act.”

Toronto Public Health has adopted the same recommendation advising the closure of bars, movie theatres, nightclubs and concert venues as well as the cessation of dining in restaurants.

Also, beloved Canadian coffee and doughnut chain, Tim Hortons had already made a statement that it was advising take-out and drive-thru only, while coffee giants, Starbucks opted to removed seating yesterday to discourage patrons from lingering. In addition, the Mandarin Restaurant chain as well as Oliver and Bonacini restaurants had already announced they would be closing dine-in operations. Mandarin is still providing delivery and take-out meals.

Peel Public Health urges everyone to make efforts at social distancing. Social distancing is about avoiding physical contact and staying a safe distance away from others (approximately 2 metres).

Peel Public Health also continues to strongly recommend that residents who have travelled outside of Canada, including to the United States, should self-isolate for 14 days.

“Protecting the health of our community and ensuring care is available for those who require it is a shared responsibility,” said Dr. Lawrence Loh, Acting Medical Officer of Health for the Region of Peel. “Every opportunity to avoid interactions with others helps to prevent the spread of this disease,” continued Loh. “Every interaction avoided helps to flatten the curve. We must act in solidarity and do our part to ensure that we are able to contain the outbreak.”

with notes from Peel Public Health