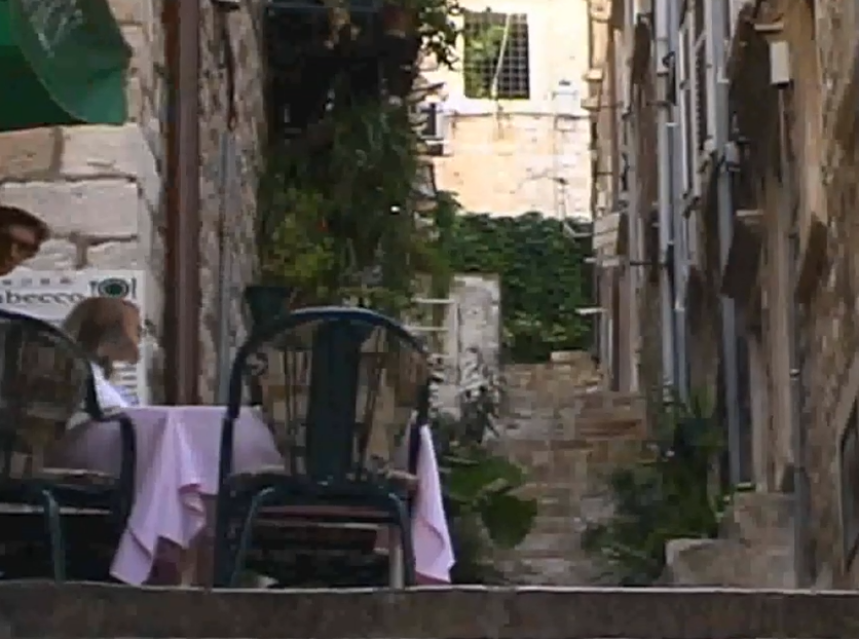 Croatia is a hidden gem along the Adriatic Sea that is blessed with beautiful blue waters, picturesque seaside towns and a wealth of interesting historical sites. Discover the rich history and culture of Dubrovnik. In this video, The Travel Guy walks on and around the city’s humongous fortified walls and learns how to make one of the region’s famous seafood dishes. Hop on board a tall ship bound for the Elaphite islands with his co-host who also embarks on a sight seeing excursion by kayak, and then discovers the world’s second longest fortified wall (next to the Wall of China) in the town of Ston. Make sure you stay tuned because The Travel Guy will learn the history behind the necktie from the former Miss Croatia, and visits the beautiful island of Korcula – the supposed birthplace of Marco Polo, the adventurer and explorer… hey, just like The Travel Guy!

Watch other travel episodes on The Travel Guy Channel on Youtube…its free!