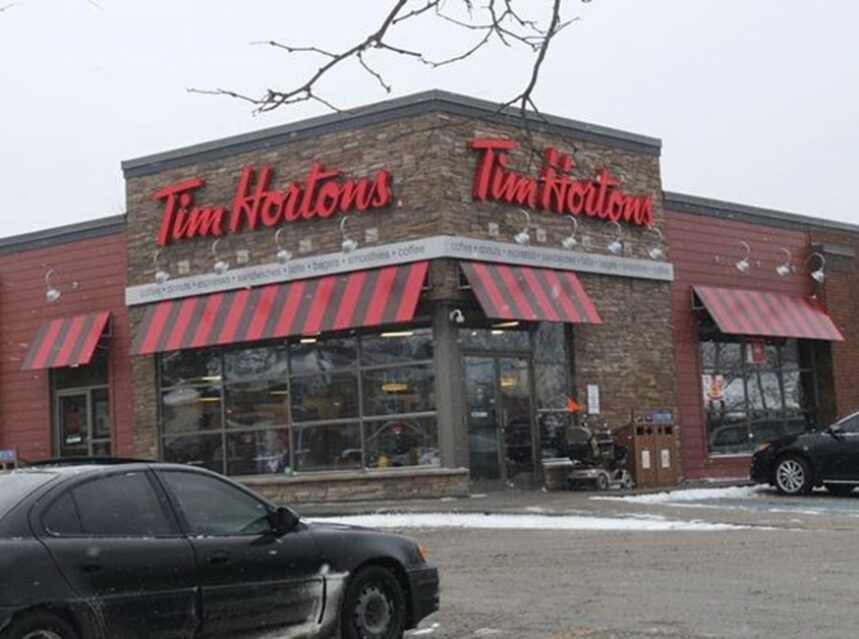 Google and Shoppers Drug Mart topped the rankings of most respected companies, regardless of where the company resides. Google has been No. 1 for six years. Kellogg’s, in eighth place, is the most respected food company in Canada. Campbell’s and Kraft, two other food companies, closed out the top 10.

Despite bread price collusion accusations, Sobeys went up 10 places and remained the most admired grocer, while Subway was recognized in the food service category.

Other food companies were on the move. Heinz, affected by the closing of the Leamington, Ont., plant and subsequent ketchup wars a few years ago, rose from 23 to 13. All other companies in the food sector either remained static or dropped. Retailers Costco and Loblaw barely moved this year, while General Mills, McCain Foods and McDonald’s all fell in rankings.

But Tim Hortons’ year was just plain awful. It went from No. 4 to No. 50 in just 12 months. This free-fall can be linked to the very public spat between Tim Hortons franchisees and the parent company, Restaurant Brands International (RBI).

RBI has been at war with Tim Hortons franchisees since 2014, when the holding company was created, and things have gotten progressively worse. While franchise owners – family businesses really – were committed to serving communities, RBI swooped in with an efficiency-driven agenda.

Menu changes, royalty structure modifications, higher costs of supplies to operate outlets were all changes designed to serve RBI’s shareholders and they paid off. The share price hit a record high in October 2017 at $85.

RBI’s ultimate commitment has been to its shareholders and not necessarily to the Canadian public. This year’s Leger-National rankings confirm that Canadians have been keeping tabs.

But RBI’s profit-driven agenda has started to work against it. The $15-an-hour minimum wage campaign made Tim Hortons a public target across the country. Leaked memos suggested that in Ontario, where the minimum wage increased by 22 per cent on Jan. 1, some Tim Hortons employees were asked to pay for uniforms and cut out breaks. While other food chains were adapting well, the rift between RBI and its franchise owners in Ontario became even more evident to the Canadian public.

However, even though RBI’s strategy has been all about profitability for the holding company, its share price has taken a hit since its peak in October 2017. Sales are slumping and RBI’s shares values have fallen to nearly $70 from $85 and could drop further.

RBI’s response is to invest $700 million over the next four years to change the interior design of Tim Hortons restaurants. But most franchise owners will be required to pay more than $450,000 per outlet toward renovation.

Given that the average Tim Hortons franchisee owns three outlets, the cost to support RBI’s new redesign strategy will be well over $1 million for a typical franchise owner.

RBI’s message to franchisees is quite simple: pay up or leave.

RBI’s clearly wants to renew its portfolio of franchisees and deal with operators who are more inclined to buy into the parent company’s philosophy.

It’s not a great move on RBI’s part, if reputation is a metric they care about.

The Leger-National survey looks at perceived financial stability, corporate social responsibility, honesty, transparency, quality and innovation. It may not measure how nationalistic ideals affect Canadians’ perception of companies at home, but this factor clearly skews rankings. In Tim Hortons’ case, the brand is inherently linked to our perception of how it honours Canadian values. Canadian Tire, for example, remained third in the survey, arguably because the brand is so entrenched with how respondents perceive their own country. It’s as simple as that.

Essentially, the survey tells us that Tim Hortons is no longer seen as a Canadian company by the public.

Franchisees have known for a while that RBI is disconnected from Canadian beliefs and has distanced itself from Canada and from the restaurant business. Most RBI executives aren’t Canadian and most employees at head office have never owned, managed or even worked at a restaurant, let alone at a food service facility in Canada.

Since the RBI takeover, the traditional uniforms, the successful Roll Up the Rim to Win campaign and the welcoming smiles hid the troubling truth about the Tim Hortons conversion into a foreign company.

RBI, which also owns Burger King and Popeye’s, has its head office in Oakville, Ont., where Tim Hortons’ main operations used to be. Rumours suggest RBI will move to the United States to take advantage of a more fiscal-friendly environment created by reforms there.

But most Canadians already see Tim Hortons as a foreign company.

The brand will survive but things will never be the same.

Sylvain Charlebois is dean of the Faculty of Management and a professor in the Faculty of Agriculture at Dalhousie University, Senior Fellow with the Atlantic Institute for Market Studies, and author of Food Safety, Risk Intelligence and Benchmarking, published by Wiley-Blackwell (2017).