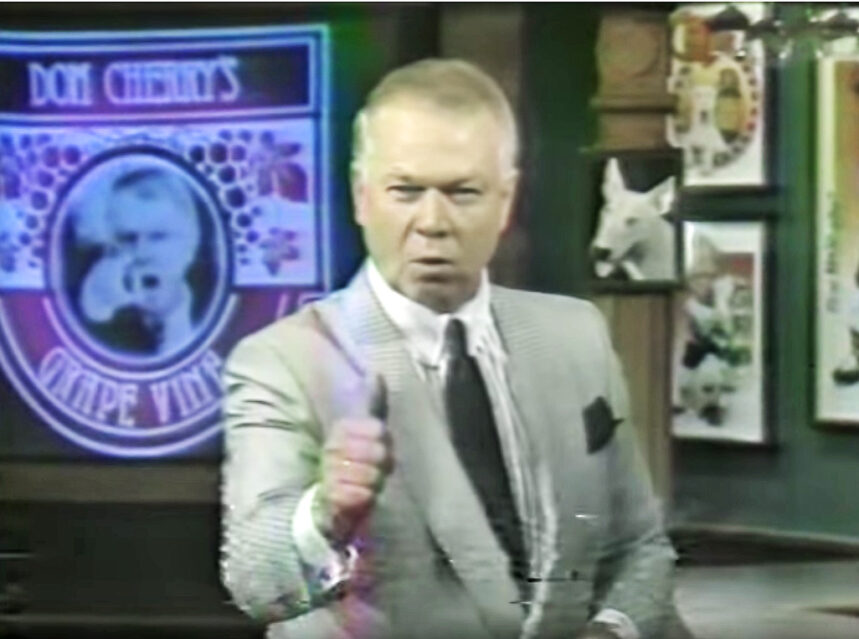 Warmington says Cherry will team up with his son Tim, to resurrect The Grapevine as a podcast. Tim was the original producer of the 80s talk show out of Hamilton, so it will be a natural fit for their new Grapevine podcast, which will be available on all podcast platforms like Apple Music, Spotify and Tidal. Cherry’s grandson, Del will also contribute to the show.

Don Cherry’s ‘Grapevine’ is back on the air

“Cherry wanted his opportunity to properly explain it. Now he is going to have that chance,” says Warmington in his Toronto Sun article.

“But that’s not all we talked about,” explains Cherry in the Sun interview. “We are talking hockey of course. It’s going to be terrific. In this one I am talking about The Rocket, one of the all-time greats.”

Warmington says Tim Cherry plans on recording the show on Mondays and to post it the same day, in order to discuss all of the games from the weekend.

“The first podcast is about half an hour,” said Tim in The Toronto Sun article.

It’s a lot longer than the six or seven minutes allowed on Coach’s Corner.

Look for the Grapevine podcast edition on Tuesday this week but the plan is to post it every Monday.

It is entirely possible Don Cherry’s Grapevine could move to a video format but for now, those people looking to get their fix of Don Cherry will have to listen on their smartphones.

An Open Letter To Don Cherry

Don Cherry steps down from Coach’s Corner and Sportsnet