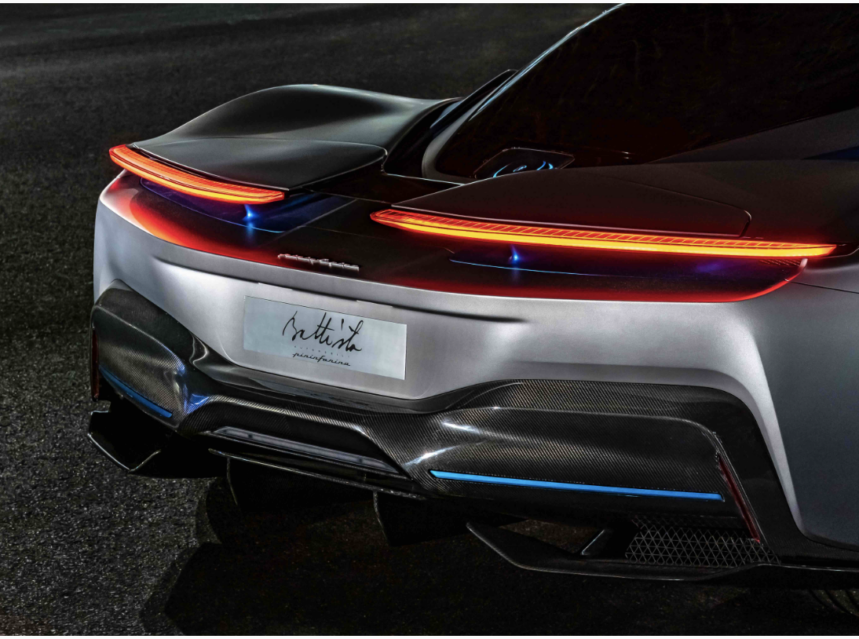 Auto Exotica is consistently selected by AutoShow patrons as their favourite part of the show, and there is little mystery why. The showcase is annually stocked with cars most of us can only look at longingly — among them this year are Tesla with a three-car display, Pfaff Automotive presenting a Pagani, Singer and Pininfarina Battista, Lotus/Gentry Lane with a pair of their supercars and Autostrada with a showcase of various collector cars including brands such as Ferrari and Lamborghini. The Canadian-made FELINO will be making its first appearance in Ontario.

“Our consumer research and feedback from show patrons tells how important the luxury car market is in Toronto,” says Jason Campbell, General Manager of the AutoShow. “We have worked hard to reflect that at the AutoShow, and each year bring in some of the most stylish — and powerful — cars to be found anywhere in the world.”

Autostrada is anchoring Auto Exotica this year with a stunning 13-car display, plus a unique addition not usually seen at an auto show — a tractor. The 1966 Lamborghini Trattoria R1 tractor is a reminder of the humble origins of one of the world’s most renowned supercar marques.

But with the tractor will be an incredible collection of vehicles, including a 1966 Shelby Cobra Competition, Italian sportscar 1972 Lancia Stratos, the classic-looking 2013 Morgan Aero Supersports and a 1970 Lamborghini Miura, the first supercar to feature a rear mid-engined two-seat layout, and the fastest production car in the world when it was released.

Also featured in Auto Exotica will be the Canadian debut of the Pininfarina Battista, presented by Pfaff Automotive, a trio of cars from world renowned automotive auction house Barrett-Jackson — ’68 Camaro, ’69 Shelby GT500 Convertible and ’70 Hemi ‘Cuda — and a 1969 Ford GT40, the high-performance endurance car it developed specifically to take on Ferrari in the 24 Hours of Le Mans (now immortalized in the movie Ford V Ferrari), presented by Legendary Motorcar Company.

Seen for the first time in Ontario, the FELINO cB7Ris one of only 10 being built. The Montreal-produced supercar — reaching speeds of 345 kilometres per hour — is the only Canadian supercar currently in production.

Last year, the AutoShow introduced Light Up the Night in Auto Exotica, when two different cars in the exhibit were fired up each night in front of a live audience, letting all hear the deep rumble of their powerful engines. It drew rave reviews, and Light Up the Night, presented by SiriusXM and featuring cars from Autostrada, will return bigger and better in 2020.

In total, more than 25 luxury and exotic cars will be on showcase in Auto Exotica, presented by Castrol and the National Post.

The collection of cars in Auto Exotica is contributing to the highest total value of cars that has ever been showcased at the AutoShow —a combined value exceeding $120 million.

Over the past several years, Auto Exotica has hosted of some of the world’s most exclusive hypercars.

It began in 2017 when the Aston Martin AM-RB 001, since rebranded as the Valkyrie, made its global auto show debut in Toronto. That was followed in 2018 when the record-setting Koenigsegg Agera RS — then the world’s fastest production car reaching speeds of 450 kilometres per hour — was showcased.

Last year saw the Canadian debut of the Devel Sixteen, a 16-cylinder, 5,000+ horsepower behemoth that is to be the first car produced in the United Arab Emirates.

While it won’t be physically located in Auto Exotica, the Canadian debut of the Bugatti La Voiture Noire will happen at the 2020 Canadian International AutoShow. The world’s most exclusive Bugatti — and most expensive new car ever sold — will be found in the Grand Touring Automobiles Display on the 800 level of the South Building of the Metro Toronto Convention Center.

Auto Exotica can be found on the 100 Level in the North Building of the Metro Toronto Convention Centre.