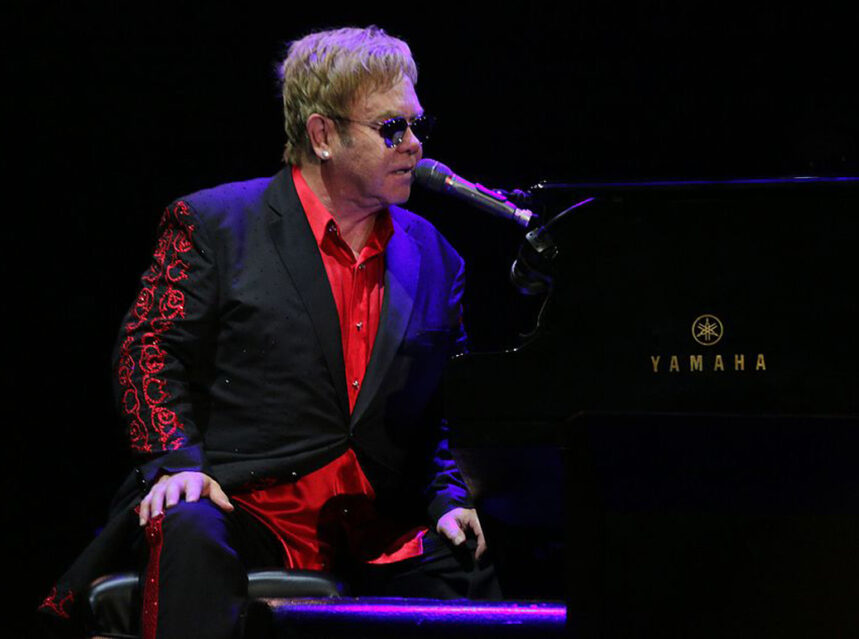 As part of his final Farewell Yellow Brick Road Tour, Elton John who has never hidden his love for Canada delivered two incredible performances in October and has just announced that he will be expanding his final tour, returning Saturday, March 27 and Sunday March 28 to Scotiabank in Toronto and April 2 and 3 at Montreal’s Bell Centre.

Legendary singer, composer and pianist and activist, Elton John has sold over 300 million records and has over 50 Top 40 hits, making him one of the most successful musicians of all time.

During his mammoth career he has won everything it’s possible to win: An Oscar, a Golden Globe, a Tony, six Grammys. He’s co-written the soundtrack for one of the world’s most beloved animated movie (The Lion King) and the score for a West End and Broadway phenomenon (Billy Elliott) and his spectacular Las Vegas residency The Million Dollar Piano has spent the better part of a decade hosting packed out audiences eager to catch a glimpse. The list of his classic tracks goes on and on: ‘Rocketman’, ‘Daniel’, ‘Crocodile Rock’, ‘Candle in the Wind’, ‘Your Song’, ‘Goodbye Yellow Brick Road’, ‘I Guess That’s Why They Call It the Blues’…

Citing his family as the reason for his unprecedented retirement, this world-wide tour, that has already visited Toronto, will last three years, promising it will be ‘the most produced, fantastic show I’ve ever done, it will be a wonderful way to thank people’.

Here are the results from Tuesday’s Lotto Max and Maxmillion draws – June 22, 2021

Reduce the need for expensive furnace repairs with these maintenance tips

7 Things To Consider When Creating A 3D House Tour

Looking For The Best DUI Lawyer In Toronto