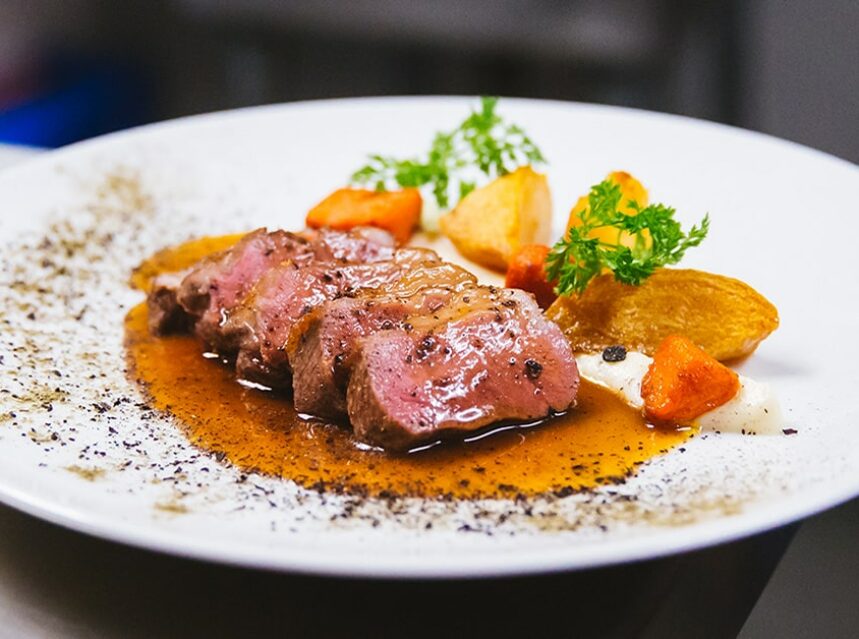 Taste of Iceland 2018 – In recent years, Iceland, the Nordic island nation known for its rich culture and majestic natural landscape, has become one of the world’s most coveted tourist destinations and from November 1 November 5 Torontonians get to experience a taste of it—sans the flight. Now in its eight year, Toronto’s highly anticipated Taste of Iceland Festival is back with an exciting lineup of events. The interactive five-day festival presented by Iceland Naturally will showcase Icelandic cuisine, music, film and design, with a design talk held for the first time in the festival’s history by managing director of the Iceland Design Centre, Halla Helgadttir.

Other things to look out for during the festival? Tasty curated cocktails by premier Icelandic mixologist Teitur Ridderman Schioth, an eclectic concert lineup of Icelandic artists and a screening of art-house films by up-and-coming filmmakers. Check out more details about the upcoming Taste of Iceland festivities below.

Taste of Iceland welcomes Chef Fannar Vernharðsson, head chef at Mathus Garðabæjar and one of Iceland’s most celebrated culinary experts, with the return to Leña Restaurante (176 Yonge St.). Vernharðsson has created a special tasting menu for the event, and will work alongside Leña’s Executive Chef, Julie Marteleira. Vernharðsson‘s menu will be paired with festival cocktails prepared by elite Icelandic bartender and winner of the national Brennivin cocktail competition, Teitur Ridderman Schioth, who will also host a Cocktail Kickoff event this Friday, Nov. 2.

Presented by The Icelandic Canadian Chamber of Commerce (ICCC) in partnership with the Embassy of Iceland in Ottawa, this event will be a public mixer for entrepreneurs, investors and academics. Entrance is complimentary.

Witness the musical talents of Iceland’s Vök, an electronic band with a pop/indie twist, and Berndsen, a champion of jagged, electronic sounds woven with hypnotic analog Theremin solos, in the quaint setting of Hideout. These artists will be joined by local Toronto act, Woodpigeon. The concert is open to the public and admission is free.

A lecture on creative design will be held by design expert Halla Helgadottir,who will share her creative talent and industry knowledge with the public, accompanied by Jeremy Vandermeij, the Executive Director of DesignTO.