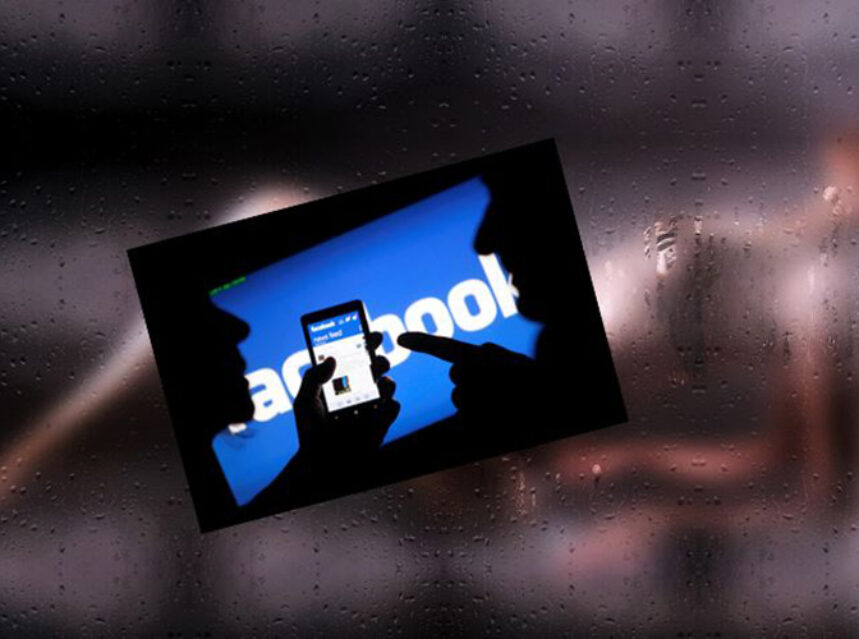 Facebook wants your nudes – Social media giant Facebook, would like you to voluntarily send them pictures of yourself – naked. This is no joke. At least ‘down under’ for now. An article on ABC News Online (Australian Broadcasting Corporation), said Facebook is working on a pilot program with the country’s ‘Office of the eSafety Commissioner’ – a government agency, concerning online safety. And apparently the United States, Britain and Canada are next on the list.

Australia’s e-Safety Commissioner, Julie Inman Grant was quoted as saying, ‘victims of image-based abuse would be able to take action before photos were posted to Facebook, Instagram or Messenger’.

“We see many scenarios where maybe photos or videos were taken consensually at one point, but there was not any sort of consent to send the images or videos more broadly,” she added. “One in five Australian women aged 18-45 and one in four Indigenous Australians are victims of that abuse.”

“It would be like sending yourself your image in email, but obviously this is a much safer, secure end-to-end way of sending the image without sending it through the ether. They’re not storing the image, they’re storing the link and using artificial intelligence and other photo-matching technologies.”

Facebook is taking this seriously, and aware there are concerns about how safe your photo would be if you sent it in. They claim they ‘won’t store the photos, but instead create a ‘digital footprint’ so that its image-matching technology can prevent any future uploading of a copy of the photograph’ and that ‘the images sent to their database won’t be stored’.

There are billions of users on Facebook, many who hide behind several fake profiles and who use them to harass and threaten people, or even stalk them. Users can report these people and they will investigate the complaint – blocking them from the social media platform. It doesn’t always work, as these slinky people have learned slinky ways to work around it and often have mental health issues as well. It’s a slippery slope.

Would you send in a naked picture of yourself to Facebook, even if you were told it is for your safety?