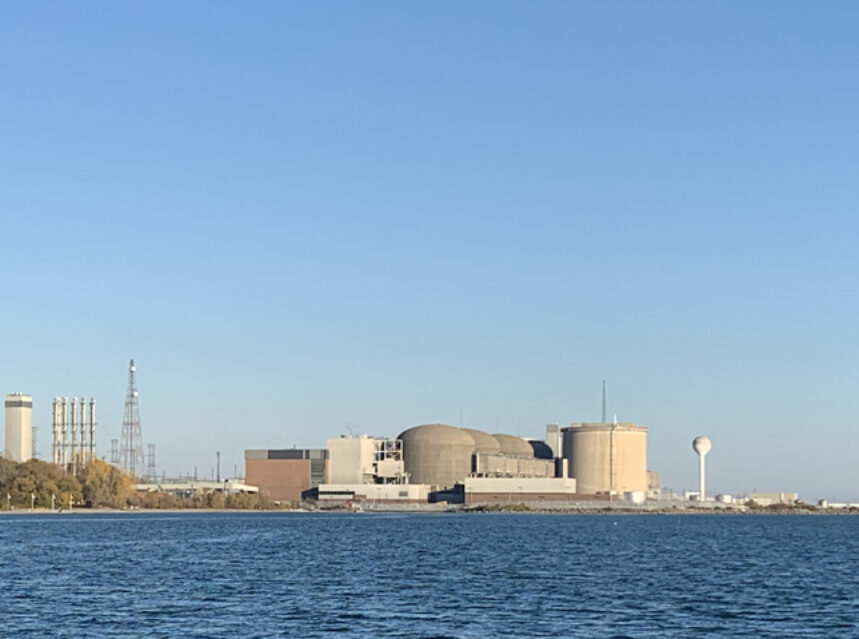 “On the morning of January 12th, an emergency alert regarding the Pickering Nuclear Generating Station was sent across Ontario in error. Our government regrets the serious concern many people felt as a result of the alert.

In response, I called for a thorough and timely investigation into the circumstances of the error. The investigation is now complete, and the report has been received and reviewed. A copy of the report and an action plan, addressing its findings, are available on the ministry website.

The investigation concluded that while the immediate cause was human error, there were several systemic issues that contributed to both the false alert and the delay in issuing a cancellation.

As I did on January 12th, I unreservedly apologize for the alarm and anxiety caused to people across the province and I want to assure the public that everything possible is being done to prevent a similar event in the future. Emergency Management Ontario has already taken significant corrective action in key areas, including planning, procedures, operations, communications and staff training.

Everyone contributes to a safe, secure and resilient Ontario and I encourage everyone to review their emergency plan and refresh their 72-hour emergency kit, so you are prepared in the event of an emergency. Get to know your community’s emergency response plan as well. More information on preparations to keep your family safe in an emergency are available at Ontario.ca/beprepared.”