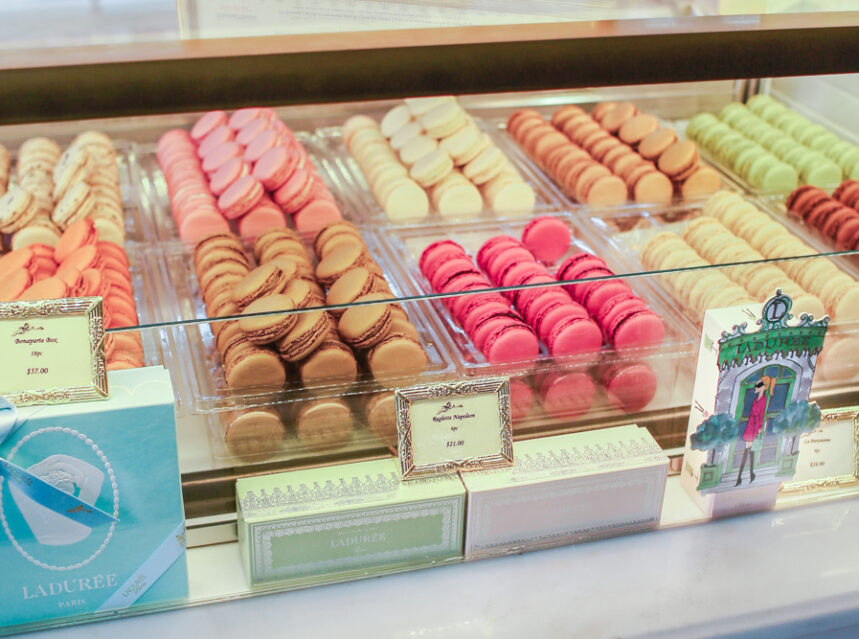 If you’re a fan of macarons, then you’ve most likely heard of the famous macaron shop, Ladurée. If you haven’t, it’s a French luxury bakery and sweets maker house created in 1862. It is one of the world’s best-known premier sellers of the double-decker macaron, 15,000 of which are sold every day.

Now the shop is set to open at Yorkdale Shopping Centre in Toronto. This will be the second city in Canada to get the famous franchise. Ladurée’s first Canadian location opened in Vancouver in March 2016. A year later, they opened up another location at a Holt Renfrew.

//platform.instagram.com/en_US/embeds.js
Macarons at the Ladurée cafes on the west coast start at $3 each.

More details are expected to emerge in the coming months, but one thing is for sure, Yorkdale is definitely going to be a hot spot for exciting new food options. Not only is Ladurée coming, but just a few months ago, it was announced Cheesecake Factory will also be opening up at the mall.