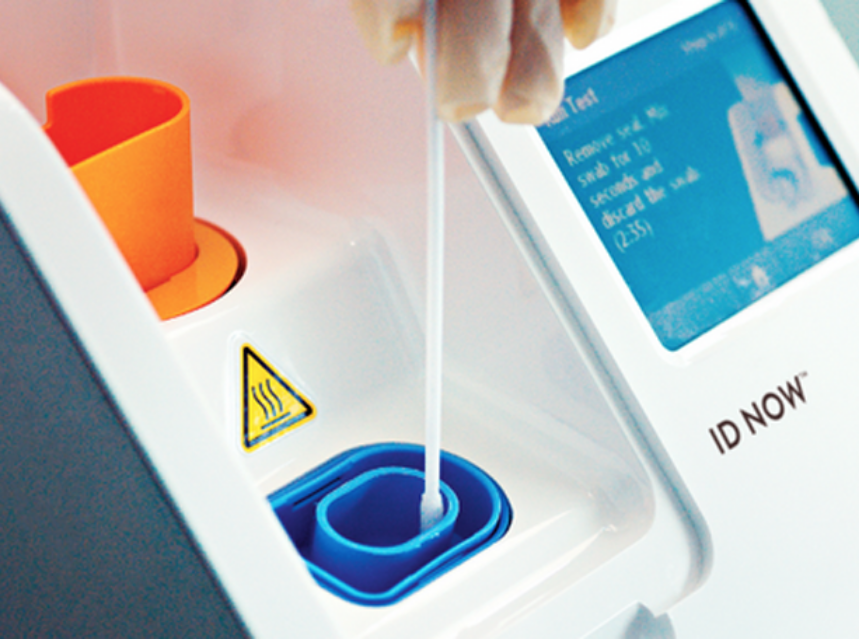 The pointe-of-care test can be given by trained professionals. The test in which Canada is looking into buying is called the ID NOW. The ID NOW test is a nasal swab test and can show test results in as little as 13 minutes.

The molecular test Canada is looking to buy is called ID NOW. The test can produce results from a nasal swab in as little as 13 minutes.

Even though the Canadian Government has announced the purchase, the test has yet to be approved by Health Canada for distribution.

“When and if approved by Health Canada the test will be shipped to provinces to help support the ramping up surge capacity for COVID-19 testing,” the Canadian Government released in a statement.