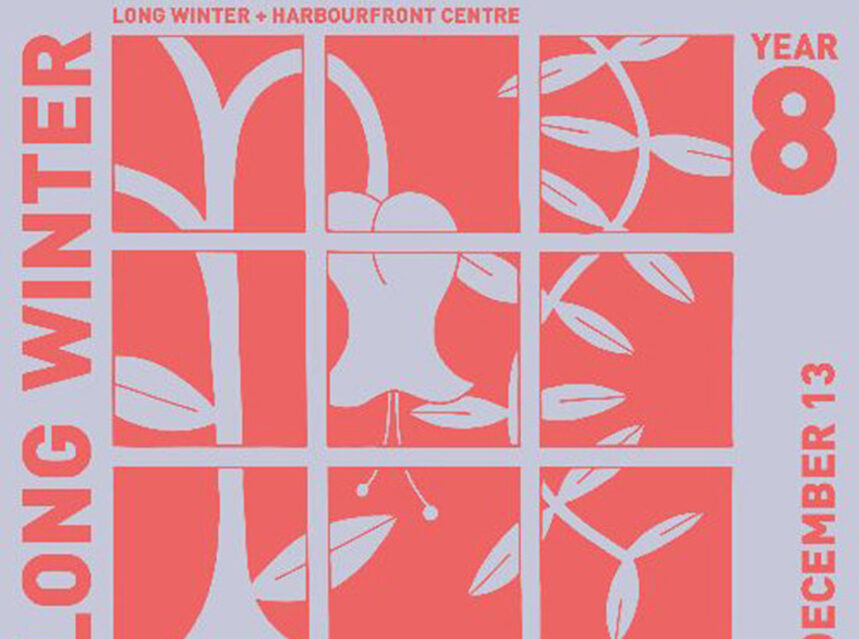 Long Winter, Toronto’s all­-ages, pay-what-you-can inter-­arts series, has announced its takeover of Harbourfront Centre as part of the Festival of Cool: The Arctic Night this December 13 from 7 pm-2 am. For their second event of the season, Toronto’s most eclectic local presenter will fill the expanse of Harbourfront Centre’s main building with a dense, high-energy fusion of the best in local DIY and underground scenes, alongside artists from across the Arctic Circle.

For the full list of performing musicians and participating artists in this co-presentation, see below.