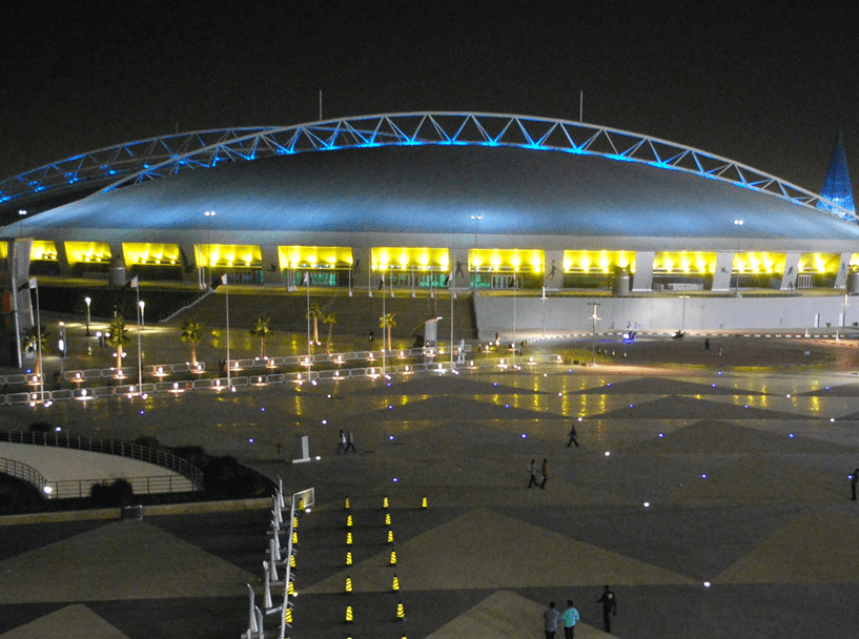 FIFA World Cup Qatar 2022™ begins on November 21, 2022 and runs until December 18, 2022, which is weird as the World Cup usually takes place in the summer months of June, or July. However, due to the climate in Qatar and extremely high temperatures, it will be late in the year. This 22nd FIFA World Cup gets followed by controversial accusations about Qatar getting the host’s status. From erroneous representations, forced labour, black ops, and more. Because of intense pressure from the world, the Qatari government made reforms in working conditions.

This will be the 22nd time this competition is held. It will be the first time this Quadrennial international football championship for men will be take place in an Arabic country. Looking at the broader picture, it is the second time in the history of this competition that it is in Asia. The World Cup was last held in Asia in 2002, when it was hosted by South Korea and Japan. FIFA World Cup Qatar 2022™ will mark the last time, 32 teams will be competing. The next scheduled World Cup will be in 2026. The United States, Canada, and Mexico, will host and the number of teams qualifying will be increasing to 48.

There is already numerous speculation and betting on who will be win FIFA World Cup Qatar 2022™ . Odds trackers are updated almost daily even though it is a year and a half away. For now, France is a strong competitor and holding down top spot. However, if you have ideas about your own champion and want to see how they are rated, even Canada live casino has a sportsbook section under which you can place your bets and see the ranking of world football teams and their odds on winning.

Even though Argentina and Italy have had great success in recent football competitions, they surpisingly are not at the top of the list of possible future World Cup champions.

France won the last FIFA World Cup in 2018, defeating Croatia with the score of 4:2 at the Luzhniki Stadium in Moscow, Russia. Currently, the France football team is the favourite for 1st place in Qatar’s 2022 Fifa World Cup. The French have 5-1 odds to win back-to-back World Cup titles. The last time a country achieved back-to-back championships at the World Cup was long ago. when Brazil’s football team won in 1958 and 1962.

Brazil is always seen as a historically strong contestant in the upcoming competition. As mentioned they held back-to-back wins in two World Cups long ago and additionally, Brazil is a strong football force overall. The last time Brazil got to the finals in the World Cup was in 2002. Brazil lost from Argentina in the Copa America finals but is still one of the top contestants for 2022.

Spain is next on the list of potential favourites, followed by Germany, Belgium, and Portugal. Germany and Spain have 8-1 bets on their side.

In 2014 Germany was the champion in the World Cup, and in 2018 was eliminated in the group stage. In 2018 Spain lost in 16 sets, but Germany didn’t make noticeable success in Russia.

There is still a great deal of time before FIFA World Cup Qatar 2022™ kicks off as last in the old standard formation of 32 national football teams. A lot can change before then. We will continue to follow the odds trackers and see what will happen in Qatar.