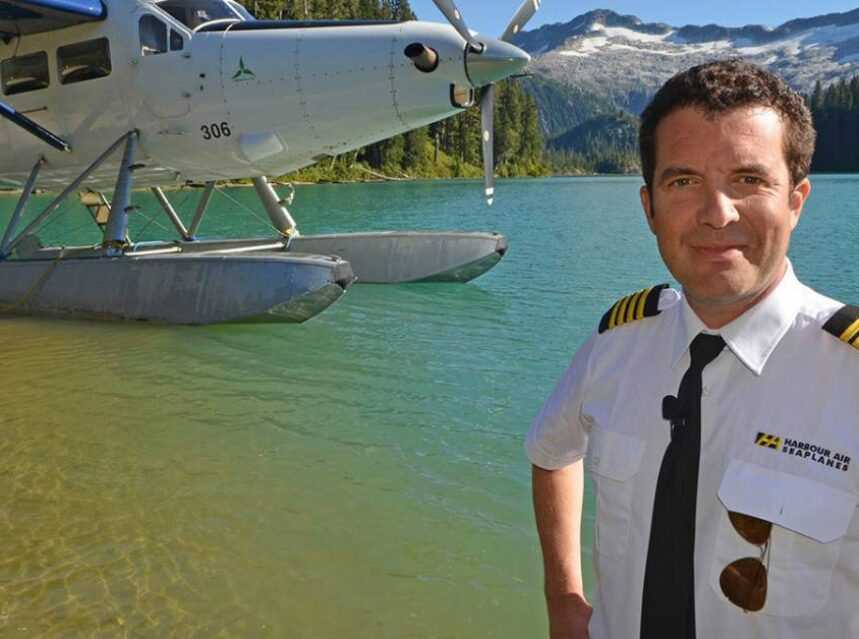 In October of 1992, I spent a weekend in Toronto to attend an unveiling ceremony for one of my aunts, who passed away that summer. The Saturday night before the ceremony, which coincided on the same night the Blue Jays won their very first World Series championship, I was in downtown Toronto to catch a one-man show by an up-and-coming Canadian comedian.

The show was called “I’ve Killed Before and I’ll Kill Again”, which was written and performed by an actor/comedian from Newfoundland named Rick Mercer. One of the things I noticed before the show started was that the majority of the sold out audience present at the theatre were expatriate Newfoundlanders or Maritimers, and I was one of the few audience members who resided west of Atlantic Canada.

As soon as the young Mercer bounded onto the stage, he had the audience laughing uproariously with his biting, satirical material; however, unfortunately, I was wasn’t laughing along with them, because that material was basically geared toward things and issues that related to Newfoundland and the Maritimes.

That all changed when it came to a fast-paced monologue he did before the show’s intermission. He envisioned what Canada and Canadian society would be like in a futuristic dystopian-type world. What he stated in this rather dark comic vision was so relevant and touched a lot of familiar bases to anything and everything Canadian, it instantly grabbed my attention. By the time the lights went up for the intermission, I believed that was probably one of the most brilliant comic monologues that I ever heard, and that this Rick Mercer had a future in the world of comedy … the Canadian comedy world, at the very least.

Less than a year later, at a cocktail reception that CBC Television hosted during that year’s Just For Laughs festival, the programming powers that be used the occasion to promote a number of new comedy programs that would be on their airwaves that fall. One of those shows was a satirical news show based out of Halifax called “This Hour Has 22 Minutes”, in which most of the cast were originally from the legendary Newfoundland comedy troupe “Codco”; the fourth member of the new “22 Minutes” cast was another comic from that same province, although not a member of Codco, his name was Rick Mercer.

That’s when I knew that “22 Minutes” had a good shot of being a hit.

Since then, Rick Mercer has distinguished himself as Canada’s premier political satirist not only with his stint on “22 Minutes”, but also his landmark TV special “Talking To Americans”, his TV series “Made in Canada” and his magazine show “The Rick Mercer Report” (originally titled “Rick Mercer’s Monday Report”), which this past April went off the air after a 15-year, 250-episode run on CBC Television.

On “Report”, Mercer gave his fellow Canadians a view of their country like they have never seen before, as he travelled across the country and experienced places and events that defined anything and everything Canadian, as well as interviewing prominent Canadian politicians and personalities in his unique, inimitable way (remember the time he skinny-dipped with politician Bob Rae?).

However, one feature of the program that Mercer carried over from “22 Minutes” that became chiefly associated with him was his 90-second rants. Tackling subjects and issues that mattered to Canadians and the rest of the world, Mercer was always seen spewing his fact-filled, sometimes pointed, but always logical rants as he quickly strolled his way through a graffiti-laden alleyway in downtown Toronto without missing a beat.

To commemorate the end of “The Rick Mercer Report”, Mercer has written his fourth book as a sort-of farewell to his long-running hit show that’s called, appropriately enough, Final Report.

The book is a fond look back at what made “The Rick Mercer Report” a Canadian institution. The majority of the book covers the best of his alleyway rants over the course of the show’s 15-year run. From Prime Ministers Paul Martin to Justin Trudeau, to airport security, to Canadian Olympians, to Canadian winters, to political honeymoon periods to the banning of the use of soccer balls in Toronto playgrounds, each rant that appears in the book is a vivid testament to Mercer’s uncanny ability to compose a brief opinion piece for the video age that’s filled with information, intelligence, rationality and biting humour that translates quite well on the printed page.

As well, the book features six essays that capture the essence to why “The Rick Mercer Report” was such a hit. In them, he shares some of the reasons behind the show’s success (including the diehard dedication of his team, especially his remote production crew), as well as some of his all-time favourite highlights, including the time in season one that he got legendary author/historian Pierre Berton to demonstrate how to roll a marijuana joint for a segment that would end up being Berton’s final TV appearance.

Final Report is a fitting piece of closure to how Rick Mercer used the platform of a weekly television program to entertain and inform Canadians not only on the issues and concerns of the day, but also on the magnificence and beauty of Canada from coast to coast.

And how did Mercer sum up 15 years of informing, entertaining and ranting on a weekly TV of his own? As he stated in a video he released in September of 2017 that officially announced the final season of “The Rick Mercer Report”: “…but one thing that has always remained consistent is this: I’ve always known that I have the best job in the country. It has been a huge privilege to be invited into your home every single week. I can’t tell you how much fun it’s been.”