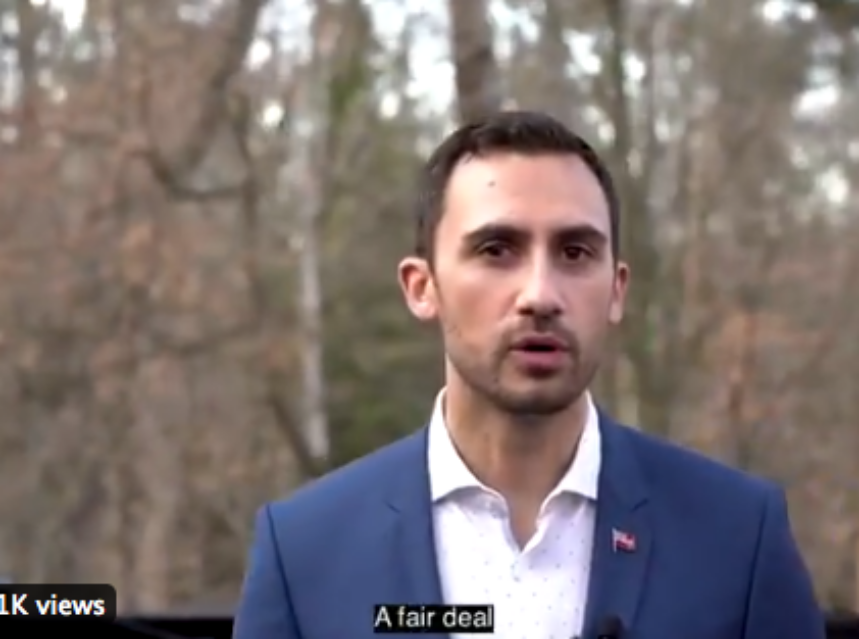 TORONTO, ON., March 31, 2020 – Today, after more than 34 days of bargaining, the Ontario government has reached a tentative agreement with French-Language teachers unions AEFO, ACÉPO and AFOCSC representing 12,000 French-language educators.

“Our Government is pleased to announce a tentative deal has been reached between the Crown, AEFO teachers, and the school board trustees’ associations,” said Lecce.

Rémi Sabourin, president of the Association des enseignantes et des enseignants franco-ontariens (AEFO), said in a press statement that “Above all, AEFO wishes to thank its 12,000 members (teachers and occasional teachers),” said AEFO President Rémi Sabourin. “Their encouragement and solidarity supported our efforts throughout a particularly laboriousround of negotiations. We also thank parents and those who joined the fight to safeguard the success of Franco-Ontarian students and the excellence of the public education system in Ontario.

This is the fourth tentative agreement reached by the government with teachers’ and education workers’ unions – preceded by OECTA, ETFO, and ETFO EW, and two ratified agreements with CUPE and EWAO – which provides stability and certainty to more Ontario students and families.

With the Catholic and Elementary Teachers’ unions about hold ratification voting, this means the only teacher Union awaiting to negotiate a deal with the province is the Ontario Secondary School Teachers’ Union.

Lecce said the government is committed to providing stability for the students and staff “during this unprecedented time.

Although the terms could not be disclosed until the deal is ratified, Lecce said the deal with the French-language teachers “advanced student priorities – including lower class sizes, enhanced special education supports, and the protection of full-day kindergarten.”

“We look forward to delivering remaining deals for the benefit of students, parents and staff,” said Lecce.

Views from the 6ix (cartoon)

All You Need To Know Before Buying A Generator