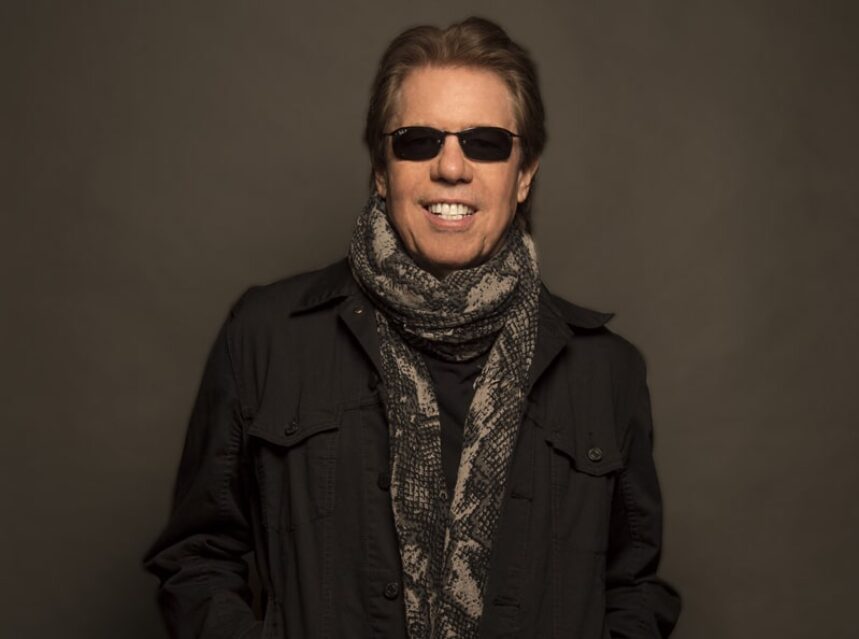 TORONTO, ON, December 13, 2021 – Today, the legendary El Mocambo announced, the return of blues rockers George Thorogood & The Destroyers with three back-to-back shows kicking off May 20th, 2022. Today’s announcement marks Thorogood & The Destroyers first dates back at the legendary venue since they last hit the stage over 40 years ago in 1978, playing under the newly reimagined Neon Palms following the completion of the El Mocambo’s multimillion dollar restoration in 2020.

Tickets are on sale at 10:00 a.m. ET on December 16th with both General Admission and VIP options, and can be purchased at elmocambo.com.

A portion of the proceeds from ticket sales will benefit The Leukemia & Lymphoma Society of Canada.

“The El Mocambo is where we played our first Canadian show back in 1978 and we’ve been dying to get back there ever since,” says Thorogood. “I am extremely excited about these shows. We’re going to have a blast!”

George Thorogood & The Destroyers Live From The El Mocambo

For the past 45 years, it’s been very good to be George Thorogood & The Destroyers! Since 1976, they’ve sold over 15 million albums, built a catalog of classic hits, and played more than 8,000 ferocious live shows. They broke records with their 50 Dates/50 States Tour, delivered landmark performances at Live Aid and on SNL, and became mainstays of radio, MTV and stages worldwide for more than two generations.

Over the course of 16 studio albums – including two Platinum and six Gold discs on Rounder, EMI and Capitol – Thorogood and The Destroyers toured the globe, as Rolling Stone once raved, “playing rock & roll hot enough to melt the polar icecaps and flood the world’s major population centers.”

Through it all, they’ve remained one of the most consistent – and consistently passionate – progenitors of blues-based rock in pop culture history. “If you’re content, you may as well be dead,” George says.

“I think everyone has thoughts about retiring, but the phone keeps ringing. ‘You want me and The Destroyers to come to your town, set up our gear, wear some cool threads and play ‘Who Do You Love?’ End of conversation. Let’s rock!” says George.

A portion of the proceeds from ticket sales will benefit The Leukemia & Lymphoma Society of Canada.